Have you ever heard of the martelé violin bow stroke?

As we advance in violin playing, we see so many bowing and articulation markings in the sheet music, and it’s important that we understand them and can play them!

Today we’re focusing on martelé, a technique that isn’t quite legato, but not quite staccato. Keep reading to learn how to play this bow stroke, and for some tips to help you practice.

What is Martelé in Violin Playing?

Martelé in Italian means “hammered.” The martelé violin stroke is detached, and the start of each note has a strong accent or bite. The sound is heavy, which gives a “hammered” sound to each note.

The martelé bowing technique isn’t a smooth legato, but it isn’t quite as separated as a regular staccato. Each note is played to its full value but detached from the other notes. This creates the hammered, consonant sound that martelé calls for.

Martelé is written in two different ways: either with an accent or with a triangular wedge above each note.

Martelé is often used in fast passages. It’s difficult to play such heavy, hammered notes quickly. It’s much easier to perform these accented notes at a slower tempo.

How do You Play Martelé on the Violin?

Before trying the martelé stroke, you want to be sure you’re holding the bow correctly. Here’s my guide to the perfect bow grip! It’s also best to know how to play detaché and staccato before attempting this bow stroke. Review with an overview of all bowing techniques.

To play the martelé bow stroke, you may want to imagine a “heavy staccato” with length. The way we create the martelé sound is by starting close to the frog, with extra pressure or weight on the right index finger. We use separate, rapid bow strokes for martelé notes.

Using weight on the right index finger creates an accent at the start of each note. We make the bow heavier this way, which creates the loud, accented, hammered sound that martelé calls for.

It’s especially important to use extra pressure with your index finger on the up bow martelé stroke. The upper half of the bow is usually weaker than the frog, and we want the start of each martelé note to sound accented.

Since we’re playing with a quick bow speed, it’s important to have great bow control. This is why your bow grip is so important. We need a lot of precision and pressure at the tip of the bow to create a heavy sound.

What to do with the Bow Hair

Throughout the length of the note, the bow hair stays on the string. This isn’t an “off the string” stroke! If you lift your bow off the string, you’ll get more of a spiccato stroke, which is much lighter than the hammered sound of martelé.

Martelé sections of music are usually marked forte or fortissimo. This means the composer wants these accented, hammered notes to be loud.

To play forte, you’ll want to feel the extra weight in your right arm, and play with the contact point a bit closer to the bridge than usual.

Doing these two things together will help you get a louder, heavier sound out of your violin.

You can watch my video about all musical dynamics to learn more!

A very fun song to learn martelé with is the Avengers Theme! I have a video tutorial and sheet music in my Video Library to help you learn it. The Avengers Theme is also a great way to learn how to play loud dynamics!

Bows made prior to the late 18th century were made differently from our modern bows, and could not play the martelé stroke.

When François Tourte created his updated bow in the 1790s, violinists could add the martelé style to their playing, because the frog was able to support the added pressure.

Examples of Martelé in Violin Music

Martelé can be found in many violin pieces from the 1800s onwards. Here are a few great examples.

Franck Sonata for Violin and Piano in A Major

In Franck’s Violin Sonata, there’s a great martelé passage: each note is separate, a bit disconnected, and accented. Janine Jansen plays the technique beautifully in this clip:

Kreisler’s famous Prelude and Allegro begins with a martelé stroke.

Listen to the recording below–do you hear how the start of each note is accented, but each note is still lengthy? The bow never leaves the string, creating a very heavy sound. What an exciting start to this violin piece!

The third movement of Sibelius’ one and only violin concerto begins with the martelé style! After a short orchestral introduction, the violinist begins with heavy accents.

Watch this fantastic performance by Janine Jansen. Each note begins sharply but continues to sound heavy through the end of each note value. So exciting!

What is the Difference Between Staccato and Martelé?

Staccato means “short and disconnected.” There’s space between notes: they’re usually shortened to about half the length of the note value. The bow is usually a bit bouncy and may come off the violin string.

Flying staccato is yet another option: this stroke is notated as staccato dots under a slur. This means we play short, staccato notes all in the same stroke. These are usually played all in one bow stroke, an up bow, in showy pieces of violin music.

Martelé, on the other hand, is heavy and accented. The notes aren’t short, though there may be a little bit of space between them. The bow stays on the string, and shouldn’t bounce.

Is Martelé the Same as Marcato?

Marcato means loud and forceful, and comes from the Italian term for “marked.” Marcato can be played on basically any instrument: it’s not specific to string players like spiccato is.

Marcato also has an accent at the start of each note, but it quickly dies away, and there’s much space between each note. Martelé notes have no sense of release. They are heavy for the entire duration of the note.

Marcato is always notated with accents, but martelé can be marked with either an accent or a wedge. This can sometimes get confusing: how exactly should we play an accented note? Composers will often give us extra context clues with accents. If a composer would like something played marcato, they’ll sometimes write “marcato” or “marc.” at the beginning of the accented section.

What is the Difference Between Detaché and Martelé?

Detaché is a bowing technique where each note is played with a separate bow, but the notes aren’t quite connected. Detaché is often described as “broad but separate.” There are no accents or emphases on any notes.

The martelé violin stroke is also played with separate bows, but the start of each note is accented, and there’s just a little bit of space between each note.

The martelé stroke is accented and heavy throughout the entire length of the note. It’s an important violin stroke to learn if you’d like to add more exciting articulation to your playing technique!

If you’d like to have some fun learning the martelé violin stroke, try out my tutorial on the Avengers Theme with sheet music! It’s a great way to practice your martelé technique and dynamic range.

Last, but not least, check out all the violin bowing techniques and their signs in the free chart below. You can print it and put it next to your music stand to always have all the signs & definitions at hand.

an easy overview of all bowings and signs

Have you ever played the martelé violin stroke? If so, what piece of music was it in? I’d love to learn about more songs that call for this technique!

3.5 2 votes
Article Rating
Share on FacebookShare on TwitterShare on PinterestShare on EmailShare on WhatsApp 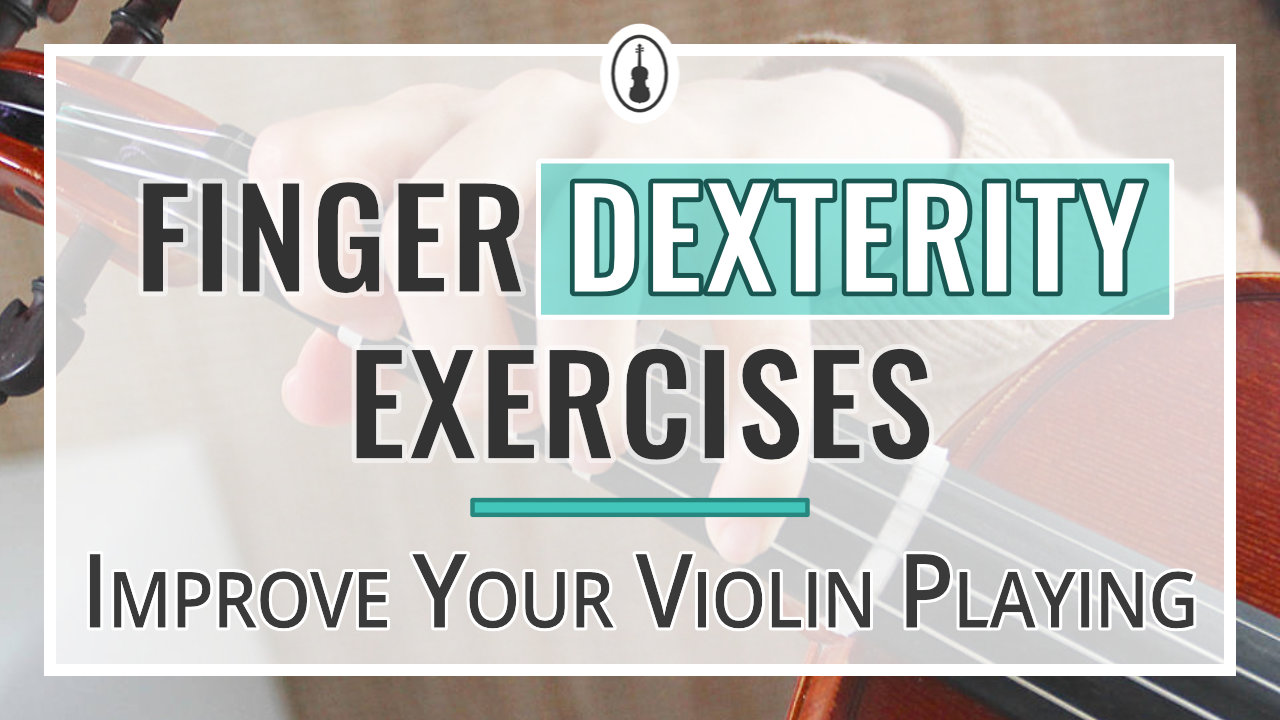 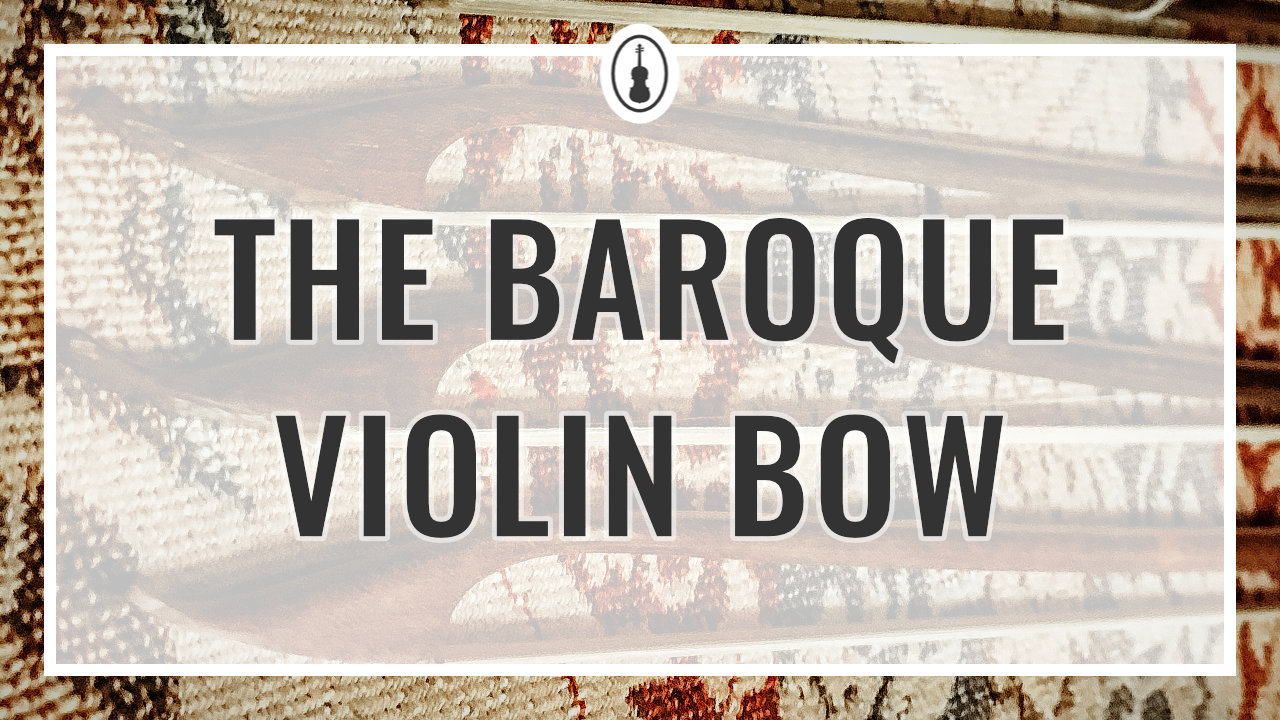 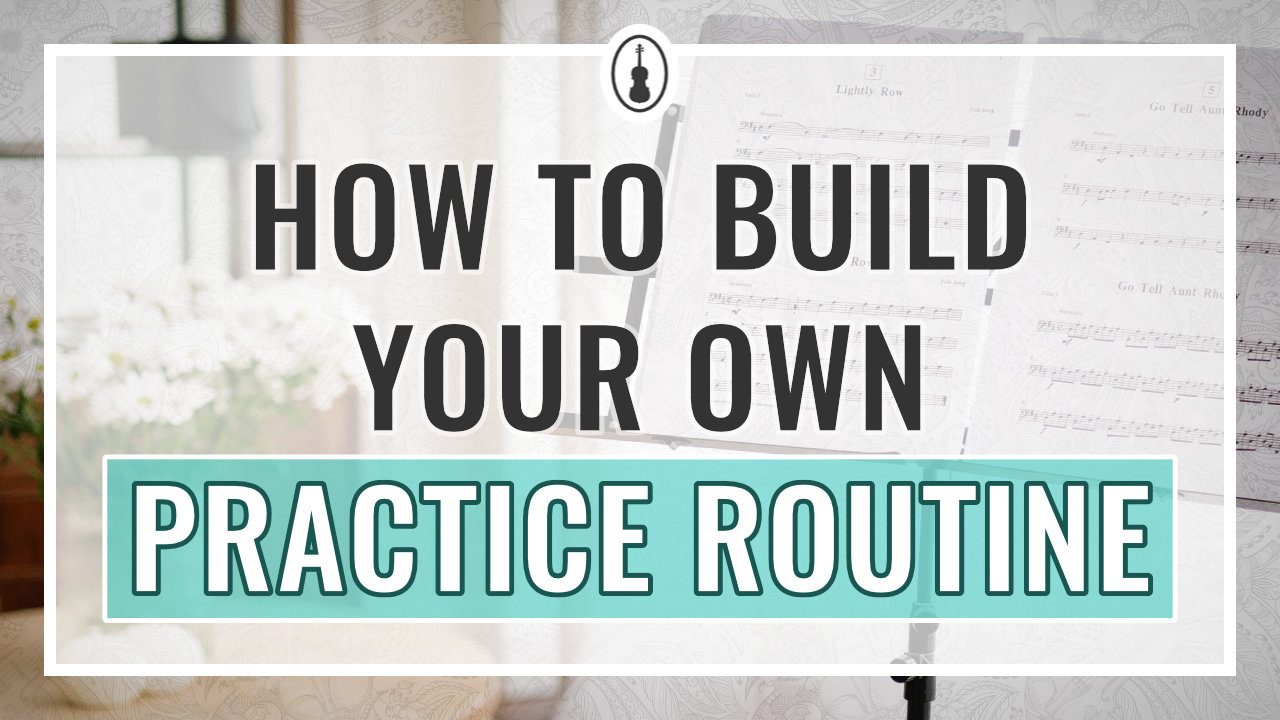