Today I’m sharing Pirates of the Caribbean violin sheet music with you. He’s a Pirate is the theme song you know from this iconic Disney movie. It’s so much fun to play, even if you’re just a beginner!

On this page, you can watch my tutorial for this song, get a few tips for playing it, and you can even buy the sheet music. I wish I could share the score with you for free, but due to copyrights, my easy arrangement is available to buy on Musicnotes.com.

Table of content hide
1. What notes are in this song?
2. Violin Sheet Music for He’s a Pirate from the Pirates of the Caribbean
3. How to play He’s a Pirate
4. What skills am I learning?
5. Take it a step further
6. Play along with me!

I’ll make it easy for you to learn this exciting song. Let’s dive in!

What notes are in this song?

To learn He’s a Pirate, you’ll use notes on the G, D, and A strings. My arrangement is in the key of G Major, so there is just one sharp – F#. It also means that the second finger is high on the G and D strings but low on the A string.

In order to purchase the sheet music, click the button below:

How to play He’s a Pirate

Grab your violin, bow, and sheet music. Learn how to play He’s a Pirate with me!

Many beginners have a hard time using their fourth finger because it’s the weakest and shortest on the hand. It takes time to build up strength in your fourth finger. If playing open A feels better for you, then play it that way! In my video, I share both options with you.

If you haven’t mastered Part One, pause the video and keep practicing! It’s also very helpful to purchase the sheet music to see exactly what notes you’ll be playing. I wrote finger numbers (violin tabs) in the music so you can see the string and finger number for each note.

Part Two is very similar to Part One, it repeats the main theme of the piece, but has a slightly different ending. Remember to play the last note – E, which is a half note – in its full length.

After mastering Part Two, you can learn Part Three!

This section goes onto the A string and uses a low second finger to play C natural. If you’ve never played a low 2 before, your second finger will sit right next to the first finger, instead of leaving some space between them. You can see exactly where I place my finger in the video!

To master playing this part, practice quick changes of the first finger between playing on the A and D strings (B and E notes respectively).

What skills am I learning?

In He’s a Pirate from Pirates of the Caribbean, we play with a bow stroke called détache. This means each note is played separately (no slurs), and a bit detached. Watch my video tutorial or the play-along video to see and hear this bow stroke in action.

This song gets its fun sound from accents! We play the first beat of every measure heavier than the rest of the notes in the measure. If you can play the song while bobbing your head, you will have really mastered it!

Take it a step further

Does this song feel too easy? Try adding some vibrato! This makes the music sound extra fun and impressive! You can learn the basics of vibrato here.

Play along with me!

In this video, I play He’s a Pirate both at tempo and slowed down. If you’re still learning, you can watch this to memorize where all the notes are on the violin. You can also play along with me. Have fun!

If you’d like to learn more fun songs, check out my Video Lessons Library where I show you how you can learn the music you love! For free sheet music, head over here!

I love the Disney movie Pirates of the Caribbean for the fun, accented music. Was this tutorial helpful for you? Let me know what was easy, and what felt difficult in the comments down below. Happy practicing! 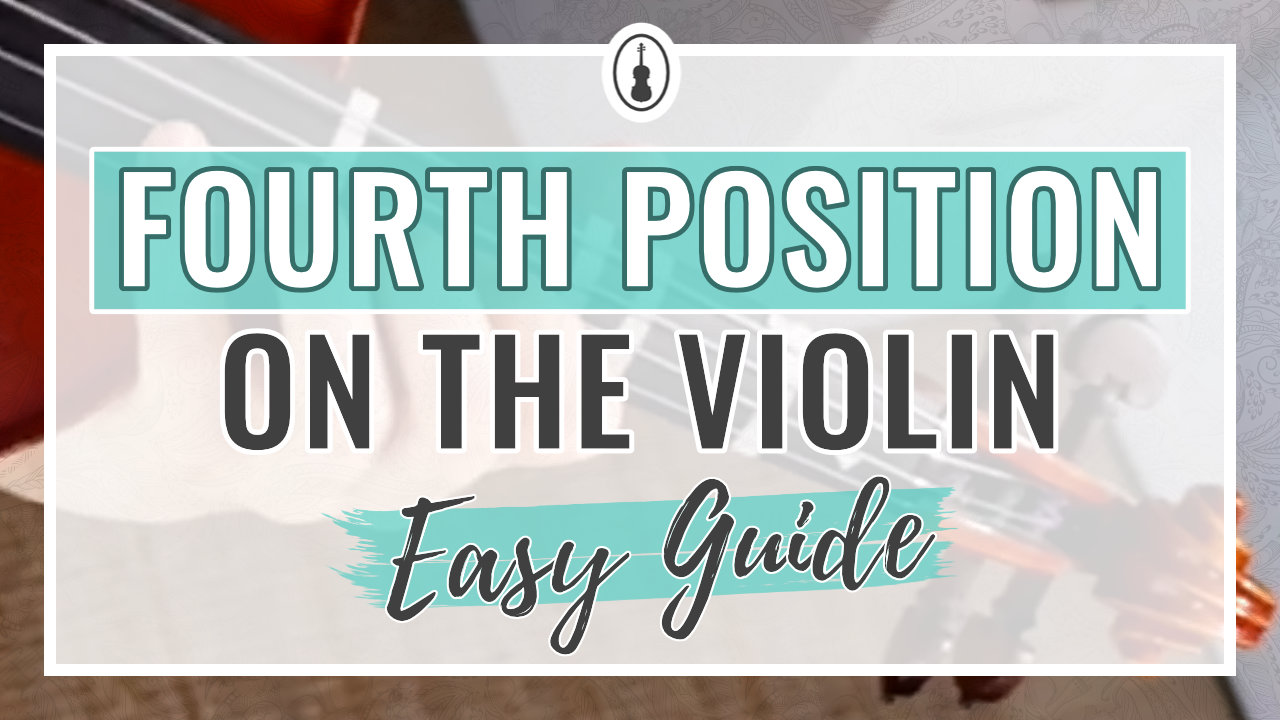 The Fourth Position on the Violin – Easy Guide

Carl Flesch – The Master of Scales 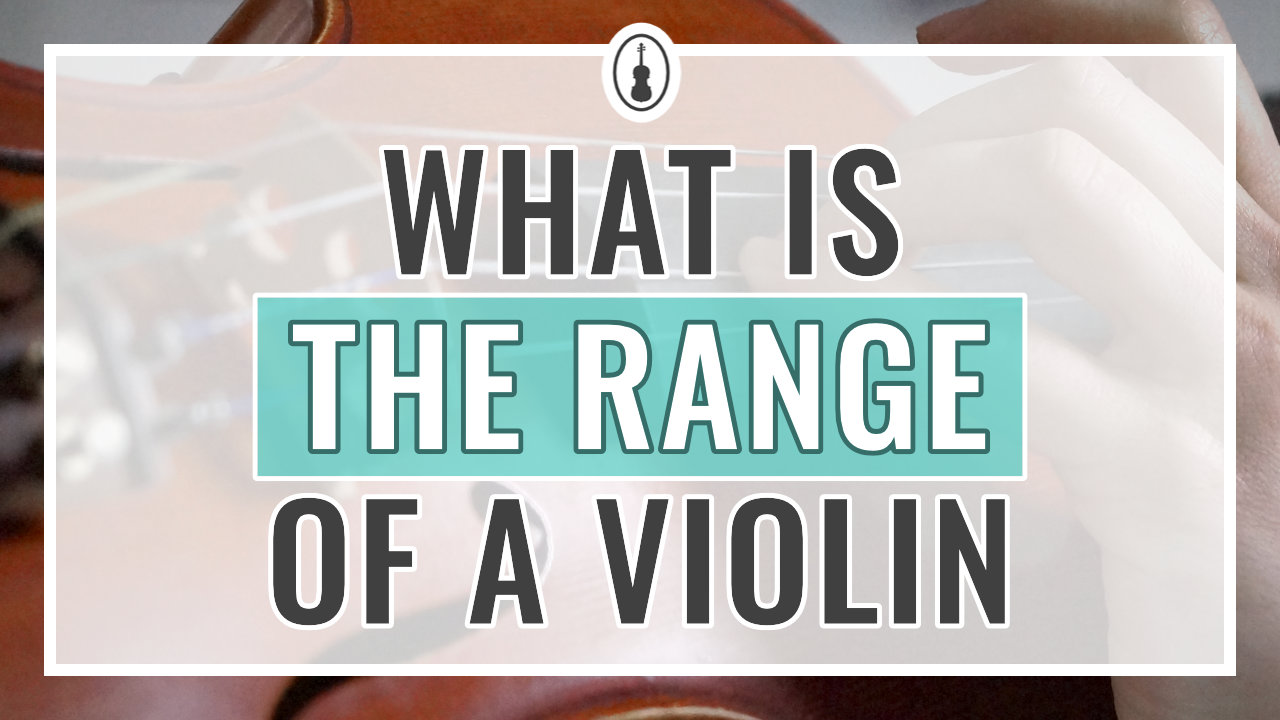 What Is the Range of a Violin – Q&A 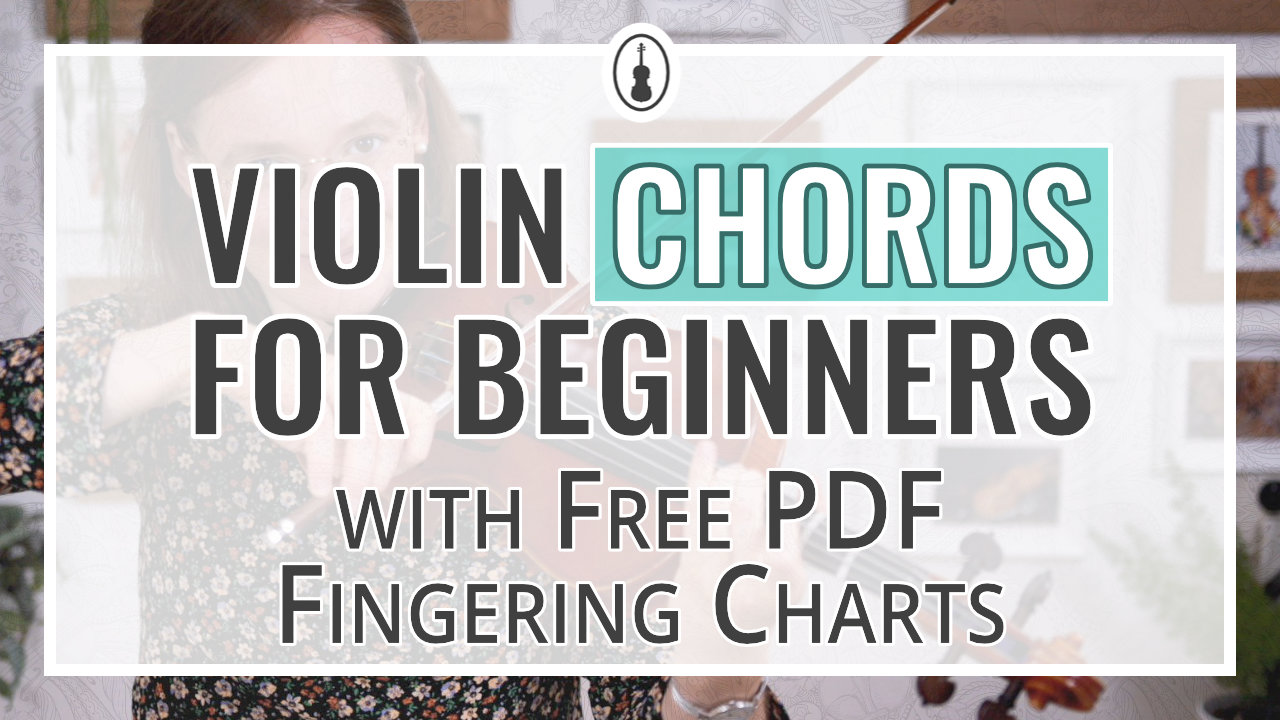 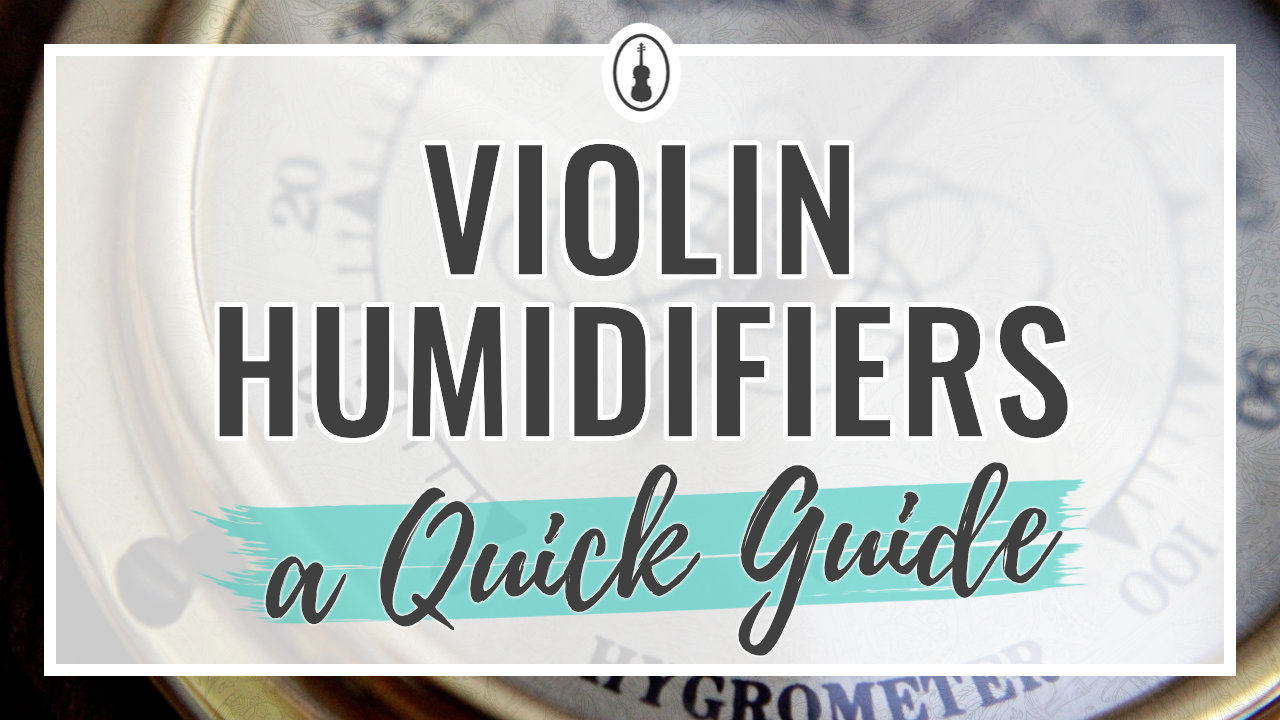 A Quick Guide to Violin Humidifiers 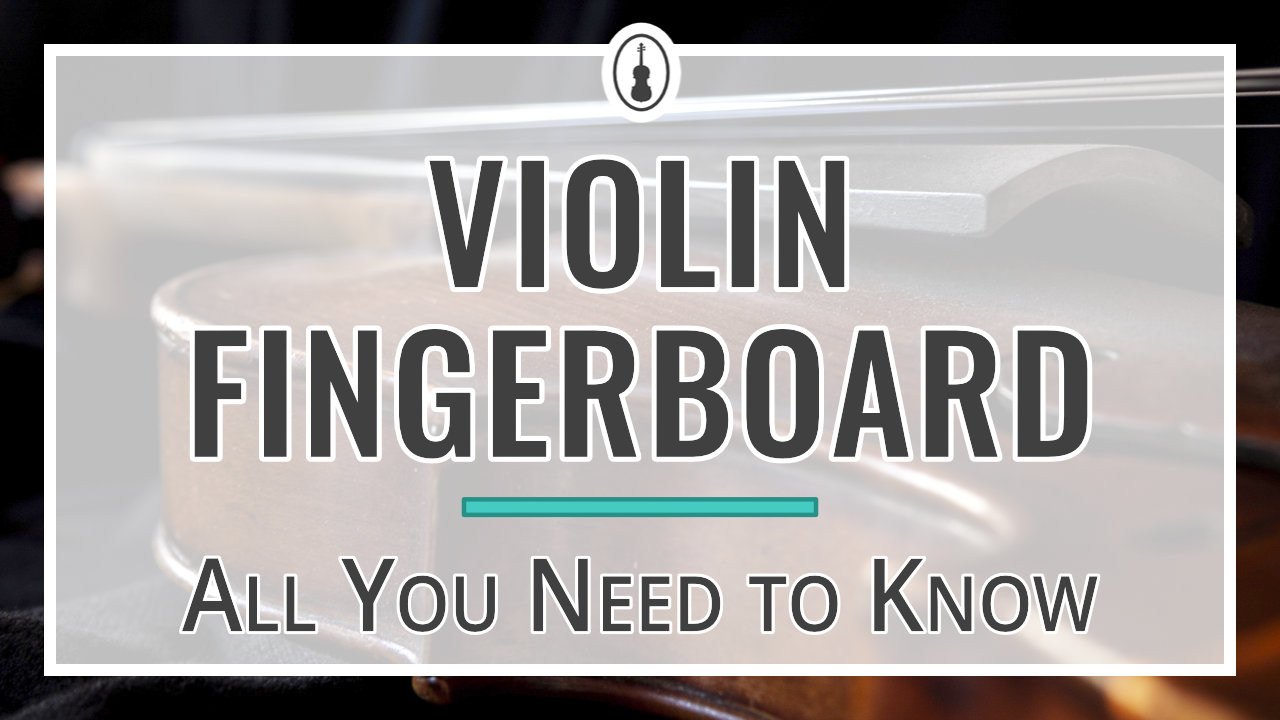 All You Need to Know About Violin Fingerboard 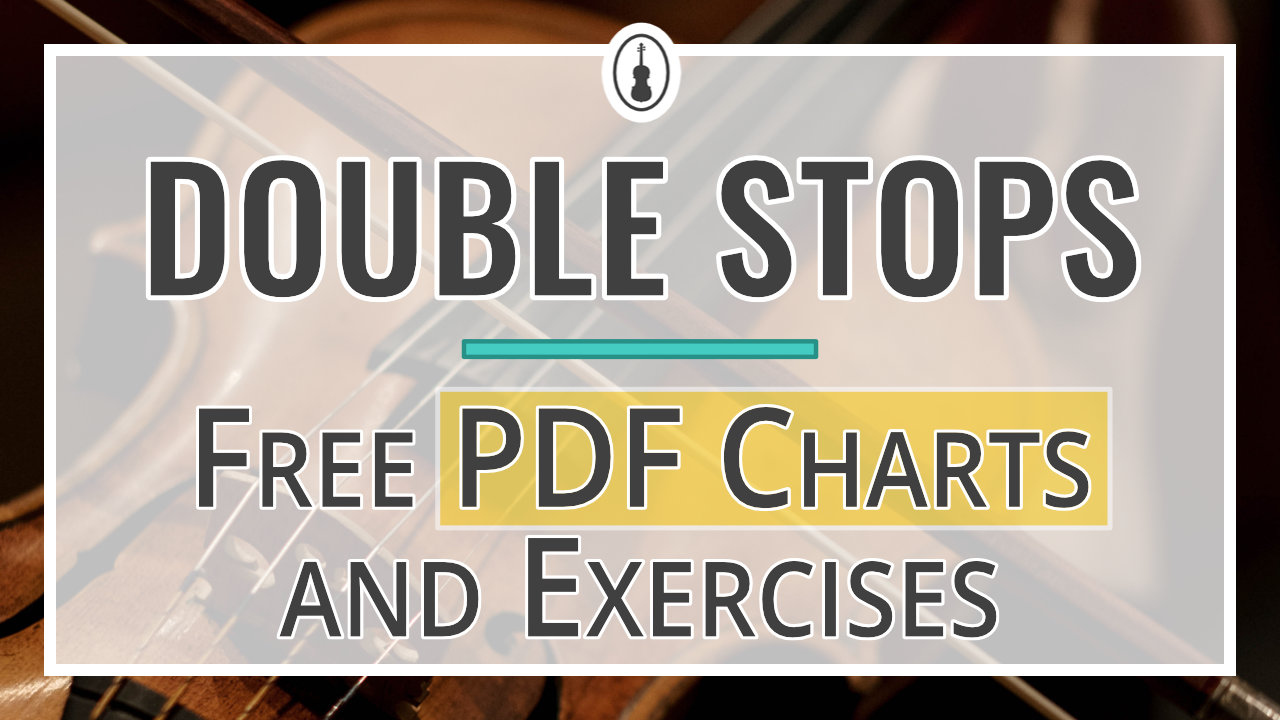 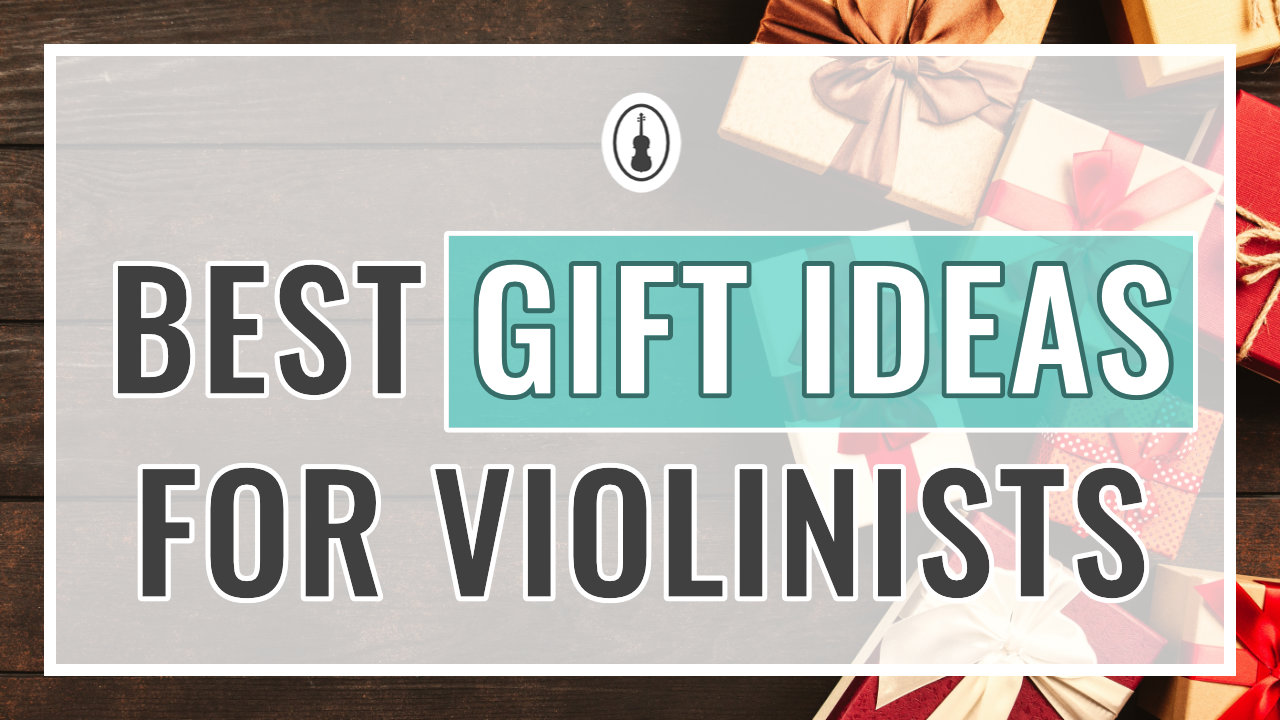 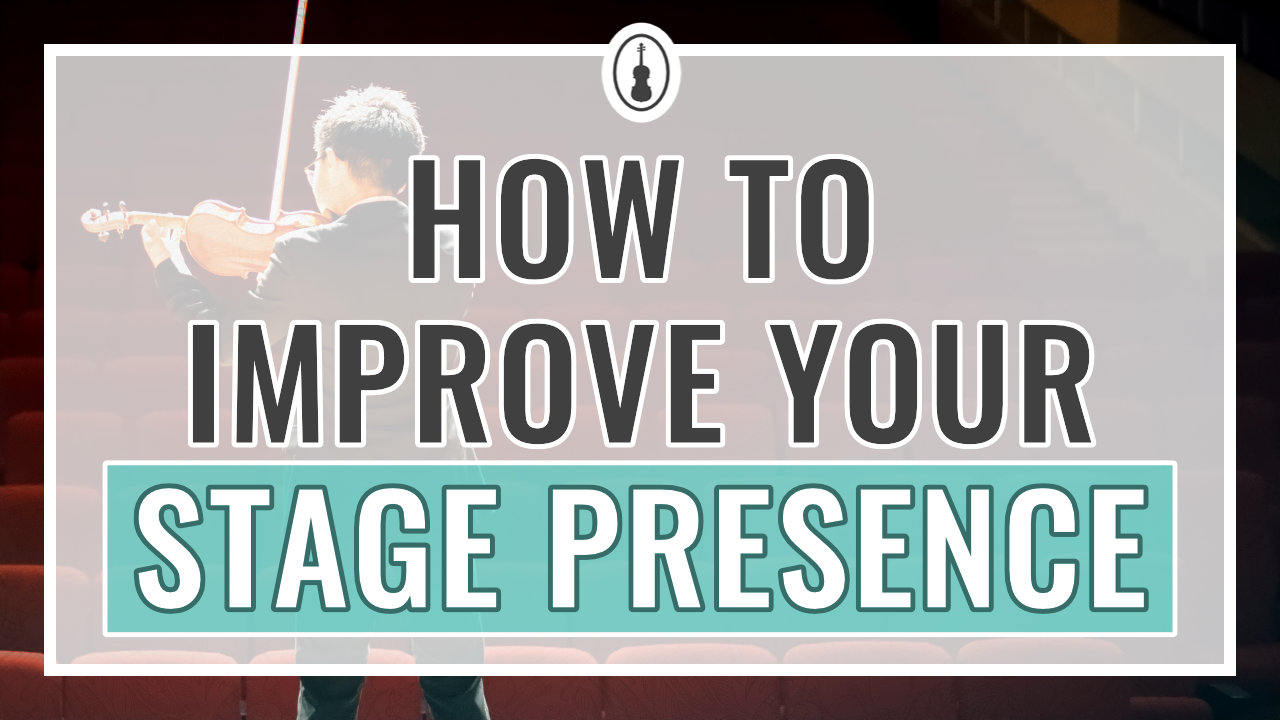 How to Improve Your Stage Presence 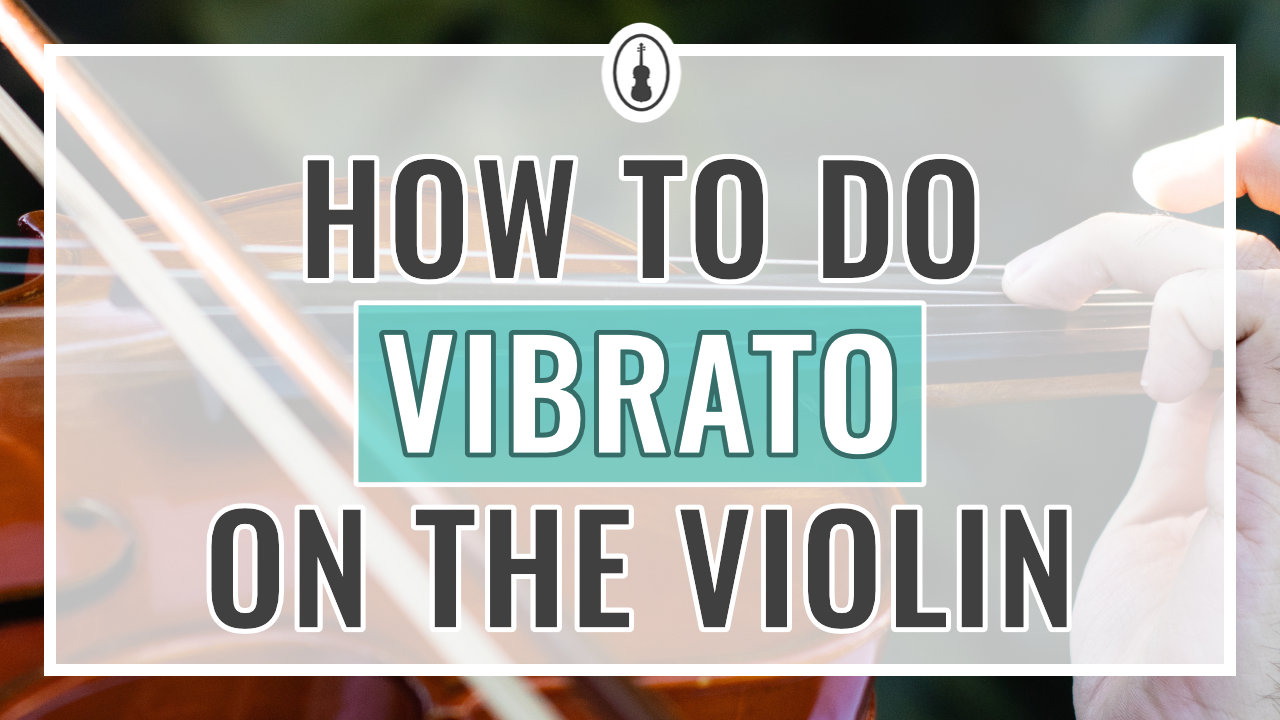 How to do Vibrato on the Violin – Easy Guide 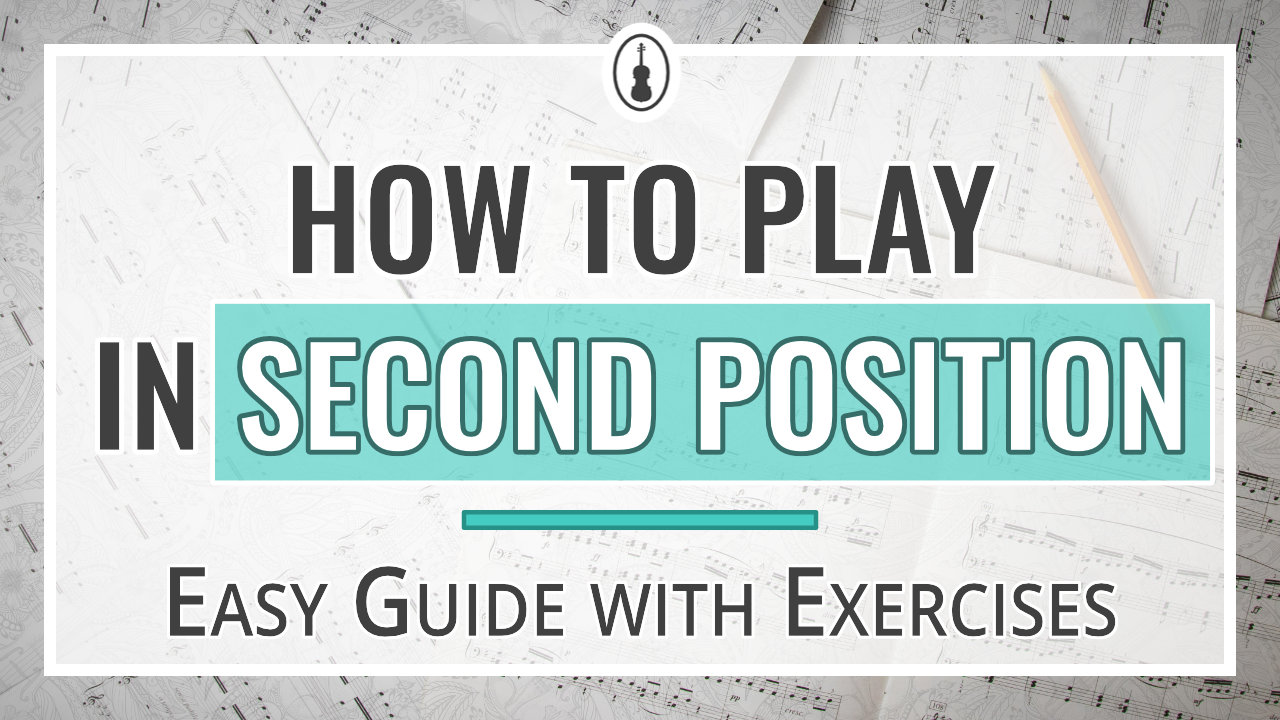 How to Play Violin in Second Position | Easy Guide 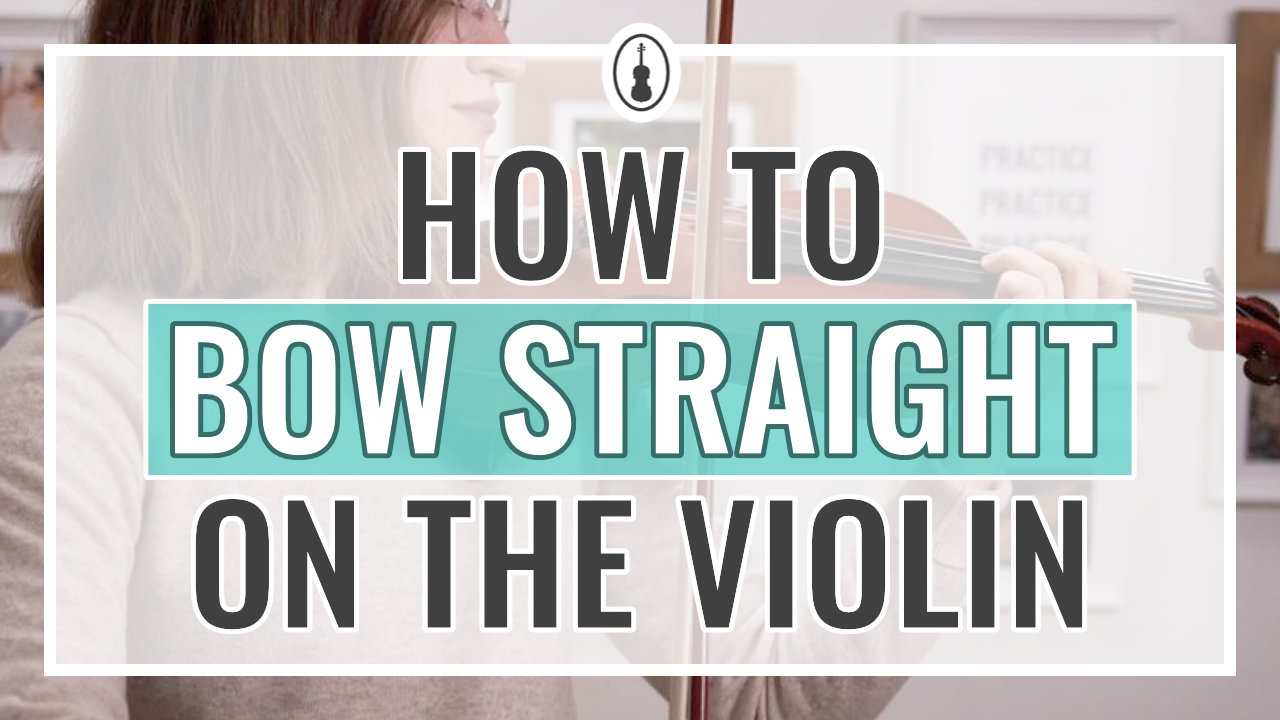 How to Bow Straight on the Violin – a Beginner’s Guide