How to Play Tremolo on The Violin – Easy Lesson

Tremolo is a technique used mostly by string instruments. Bowed instruments, meaning the violin, viola, and cello, frequently use it in orchestral repertoire, while plucked instruments such as the guitar and percussion instruments use it even in solos. The same technique in wind instruments is not as easy to achieve, but it is possible, and you may find it mostly in contemporary music.

In this article, I will explain the tremolo on the violin and its techniques, provide an easy guide that will help you learn it, and a few fun facts, so keep reading!

Table of content hide
1. What Is a Tremolo in Music?
2. What Is the Difference Between a Trill and a Tremolo?
3. Tremolo Violin Notation
4. How to Play Tremolo on the Violin
5. Examples of Tremolo in Classical Music
6. Conclusion

What Is a Tremolo in Music?

A tremolo in music is when you repeat a note rapidly. In some cases, there can be a tremolo between two notes.

When playing the violin or another bowed instrument, you play tremolo by moving your bow quickly, so sometimes it’s called bowed tremolo.

On the harp, guitar, and other plucked instruments (e.g. the mandolin), you use your fingers or a pick to repeat that same note. You may find an electric guitar that uses the term “tremolo arm” instead of “whammy bar,” which is a more accurate term.

On a percussion instrument, it’s what you might call a roll. There’s also a vocal technique where the singer uses slow or wide vibrato, as well as effects pedals for electric instruments that imitate the tremolo effect.

The bowed tremolo was established in 1624 by Claudio Monteverdi, although it had been used a couple of times before that. It was used in “Il combattimento di Tancredi e Clorinda” to add dramatic effect. But it was during the time of Christoph Willibald Gluck (1750–1787) that it became one of the “accepted methods of tone production.” Since then, it has been used frequently in orchestra repertoire, but it might also appear in solo repertoire occasionally.

There are three types of tremolo. Let’s take a look at each of them.

Unmeasured tremolo is the most common tremolo technique, where a single note is repeated as quickly as possible. Depending on the dynamics, this can add tension or a chilling effect, like a ghostly sound.

In a measured tremolo, you repeat a note to create a rhythmic effect, according to the subdivision of the beat. You may play the same note 4, 8, or 16 times. This is used either as an effect, similar to the unmeasured tremolo, or for notation purposes.

Fingered tremolo is a rapid, unmeasured alteration between two (or four) notes. This is more common on keyboard instruments but it is not uncommon on the violin. The interval between the two notes is usually more than a second.

In music, a second is not the unit of time, but an interval between two notes that spans over two semitones.

What Is the Difference Between a Trill and a Tremolo?

If, when reading “fingered tremolo,” you thought that it sounded very much like the trill, well, you’re not wrong! There is some common ground. However, there are some distinct differences:

The trill note is either a whole step or a half step away, whereas the fingered tremolo usually requires a greater interval.

The trill is a music ornament more commonly used for a short moment to enrich your music. The tremolo is a violin technique that you may play for several measures.

This means that the music text might not “make sense” without the tremolo, whereas you can skip the trill in a cadence and even though it might not sound as good, it will “make sense.”

Lastly, the trill is symbolized with a “tr”, while tremolo is notated with slashes on a note.

A measured tremolo is sometimes used for notation purposes. Maybe the 16th notes would make the measure too large if fully written out, so instead, you might see a slash on the 8th notes, as well as quarter notes, half notes, or whole notes. Sometimes you might find the three slashes – it’s supposed to be played as 32nd notes.

On very rare occasions, mostly in old sheet music, you might find a “trem” indication and a broken line that shows which notes should be played under that guidance.

Fingered tremolo is notated as three lines between two notes.

If they are both whole notes, it means that the combination will last for four beats, so you don’t have to play two whole notes.

If it’s a half note or, on occasion, a quarter note, the two will be connected together. On the half note example, it should look like two 32nd notes but the notehead is not black.

How to Play Tremolo on the Violin

Follow these steps to learn to play tremolo on your violin:

1. Make sure your arm is relaxed

If you’re trying to play bowed tremolo, you need a relaxed arm.

2. Make sure your bow hold is correct

Your fingertips should maintain the contact point on the stick of the bow, and you can ease your pinky finger, or even lift it a bit.

3. Move the bow with your wrist and fingers

The rapid tremolo movement should come from the wrist and fingers of your right hand.

While the movement depends mostly on your wrist and fingers, your elbow should do some slight movement to initiate the whole action. Remember to keep it steady and relaxed.

4. Play in the upper half of the bow

Also, try to put your bow a bit closer to the bridge, especially if you’re playing piano dynamic.

Here’s an exercise for you to practice:

Keep your bow at the tip and try to have a smaller motion with each speed increase. Be sure that your arm is relaxed and that the wrist and fingers do most of the movement. Also, be sure your pitch does not change and that your sound is good.

Examples of Tremolo in Classical Music

Let’s take a look at pieces that incorporate tremolo.

The Four Seasons by Antonio Vivaldi

The Four Seasons by Antonio Vivaldi is probably the most common example of tremolo. The third part of Summer, presto in G minor, is also known as “storm” and was popularized by Vanessa-Mae. In it, the strings are trying to create the impression of a storm, hence the title. It’s the perfect soundtrack for summer rain.

And here’s the official video of Vanessa-Mae’s “Storm”:

If you’d like to learn the Four Seasons but in a short & easy version, make sure to check out my tutorials here!

String Quartet No.15 by Franz Schubert

To see how it’s used in sheet music, here’s Franz Schubert’s String Quartet No.15. In the second part, at 18:49, you can listen to the tremolo adding more drama and suspense to the music. Also, this is an example where you can see tremolo on double stops.

String Quartet No. 9 in D minor by Antoni Dvořák

Dvořák’s String Quartet No. 9 in D minor has an example of measured bow tremolo. In the first part, at 8:33, you can see that the quavers have a slash on them, meaning they should be played as semiquavers. Do you see how this is easier to read than filling the measure with semiquavers?

String Quartet No. 2 by Leoš Janáček

Starting at 3:27 and continuing after 4:40 in Leoš Janáček’s String Quartet No. 2 “Intimate Letters”, you can see several examples of fingered tremolo.

Here’s a live performance to see how they are executed. At 3:41, there’s a close-up of the first violin.

I truly hope that this post has helped you in learning how to play tremolo on the violin.

If you’d like to get personal feedback on playing tremolo, make sure to submit your video here (Julia’s Violin Academy members only).

Last, but not least, download the free bowing cheat sheet to quickly recognize all bowing symbols!

an easy overview of all bowings and signs

Do you find it challenging to play tremolo? What emotions does this bowing technique create when you listen to it? Share your experiences in the comments below! 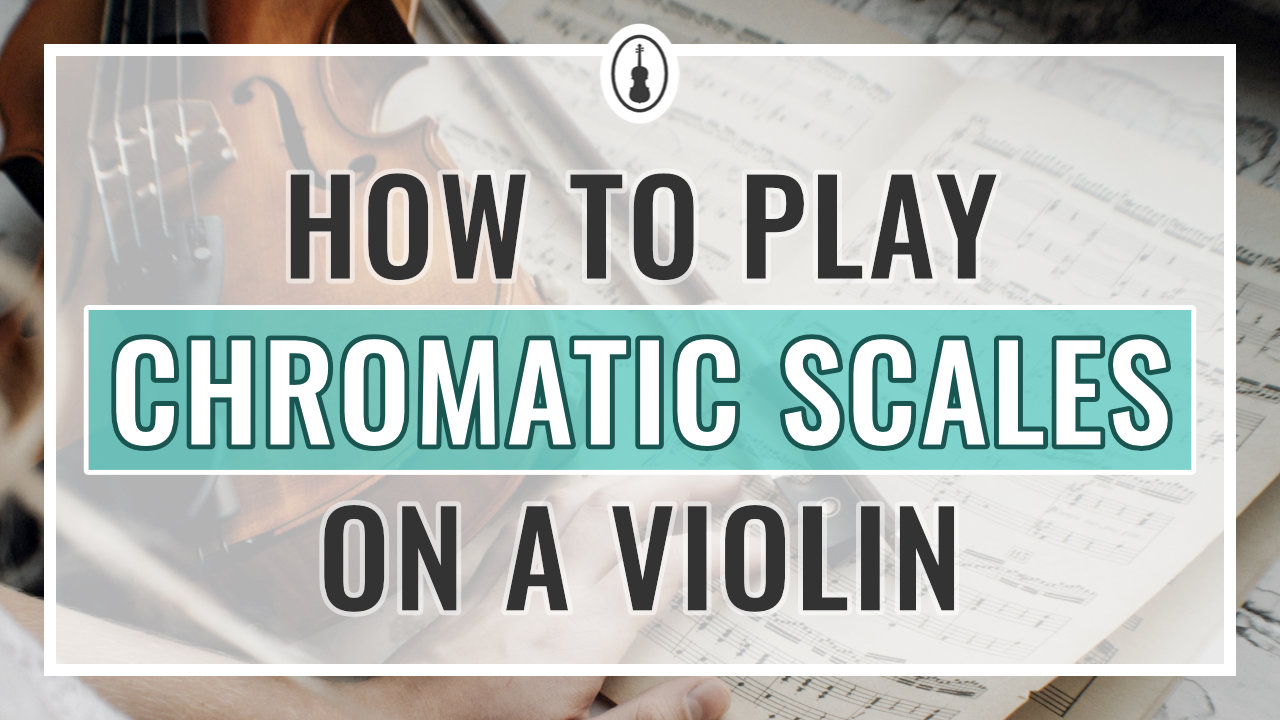 How to Play Chromatic Scales on a Violin 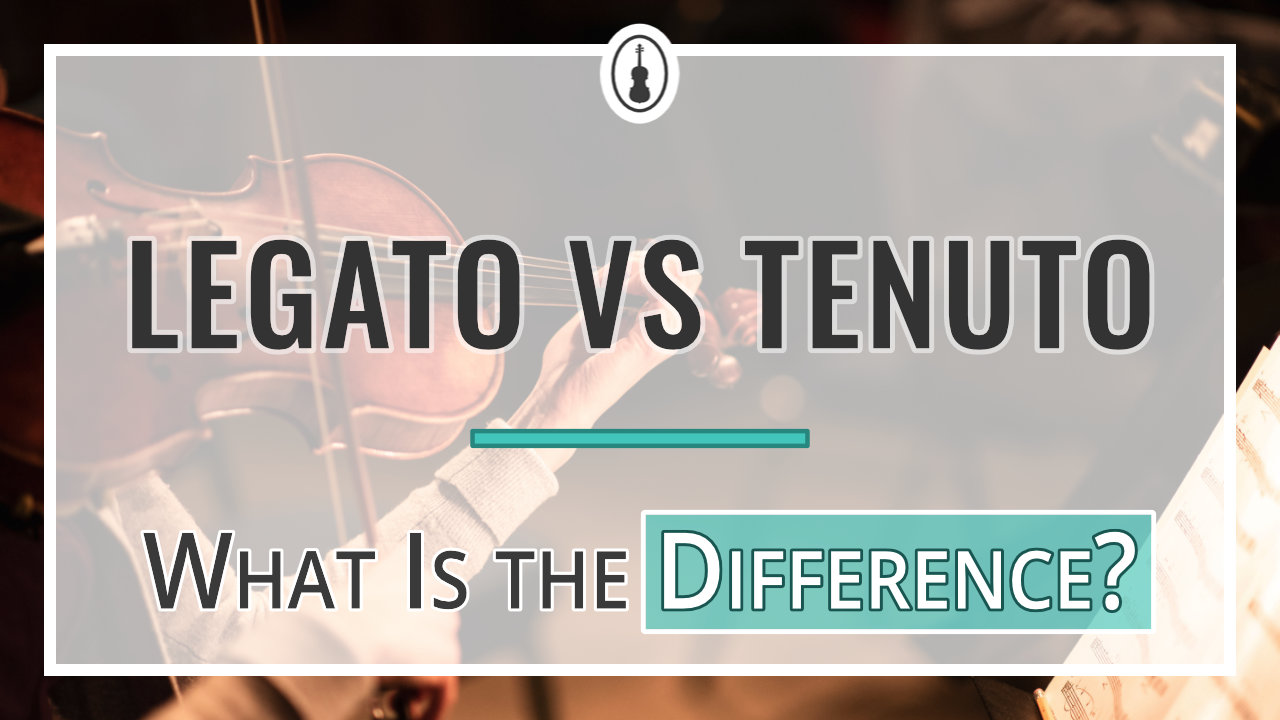 Legato vs Tenuto – What Is the Difference? 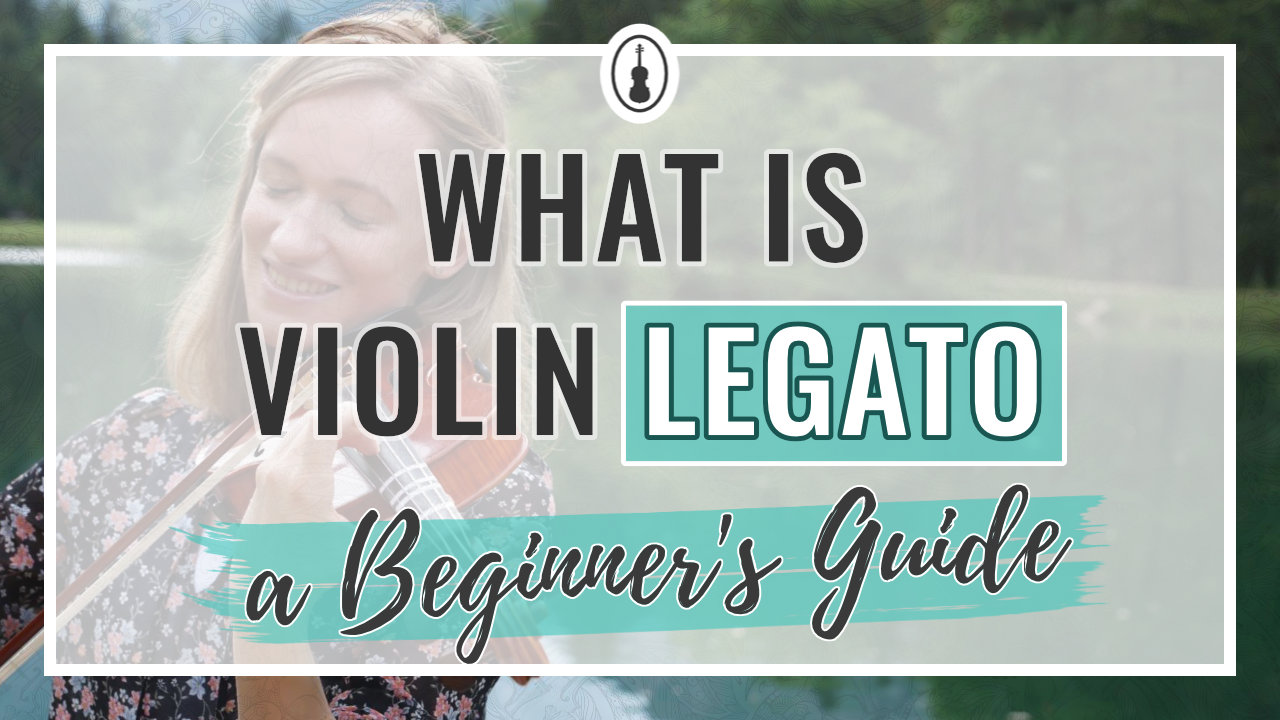 What is Violin Legato – Beginner’s Guide 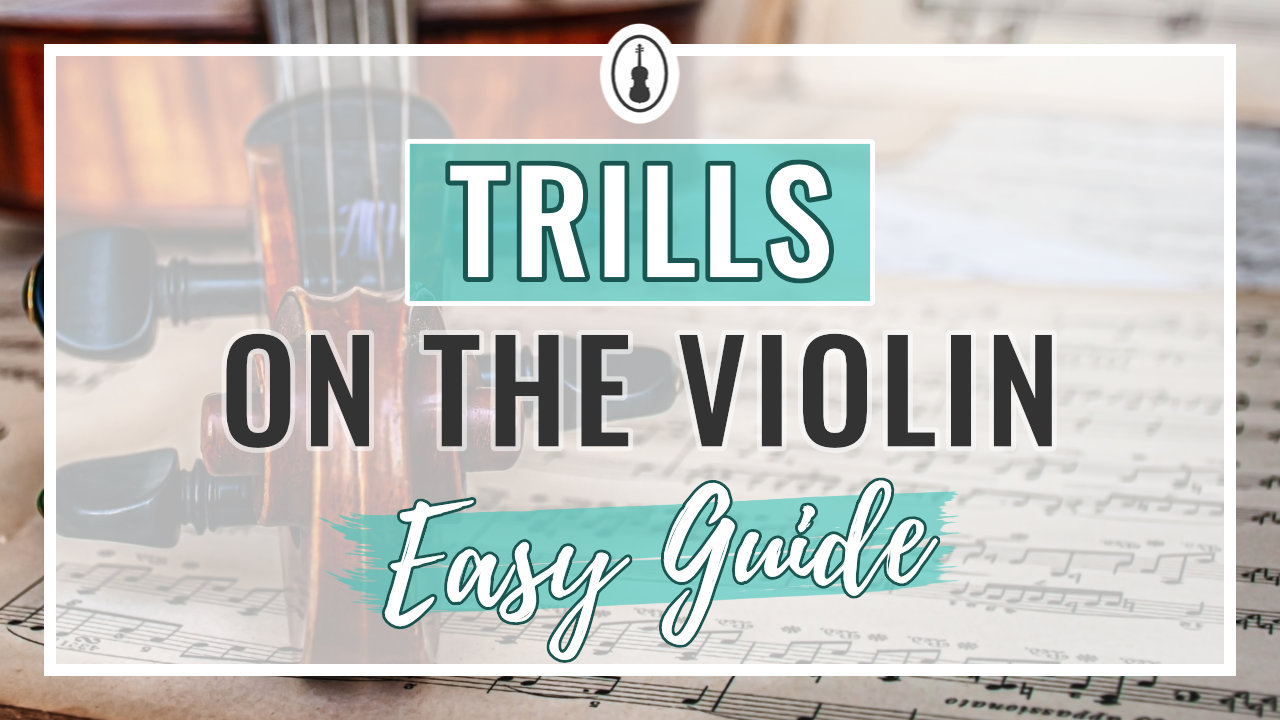 Trills on the Violin – An Easy Guide 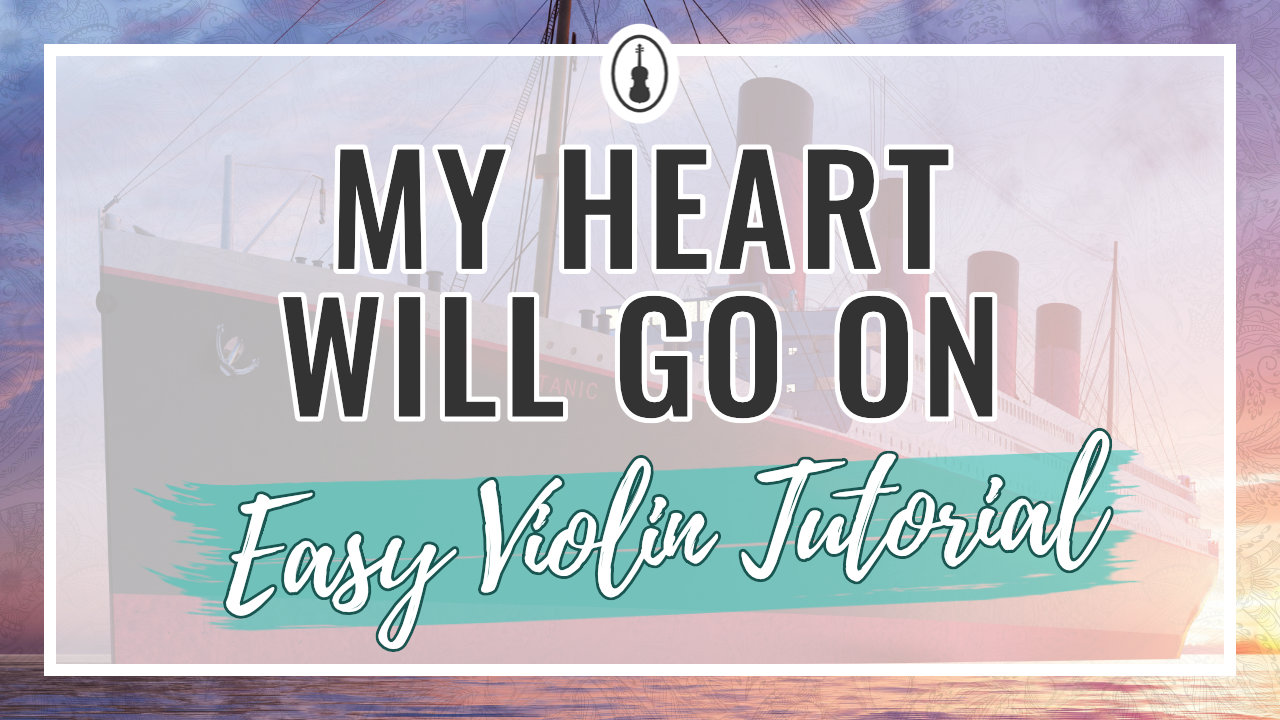 My Heart Will Go On – Easy Violin Tutorial 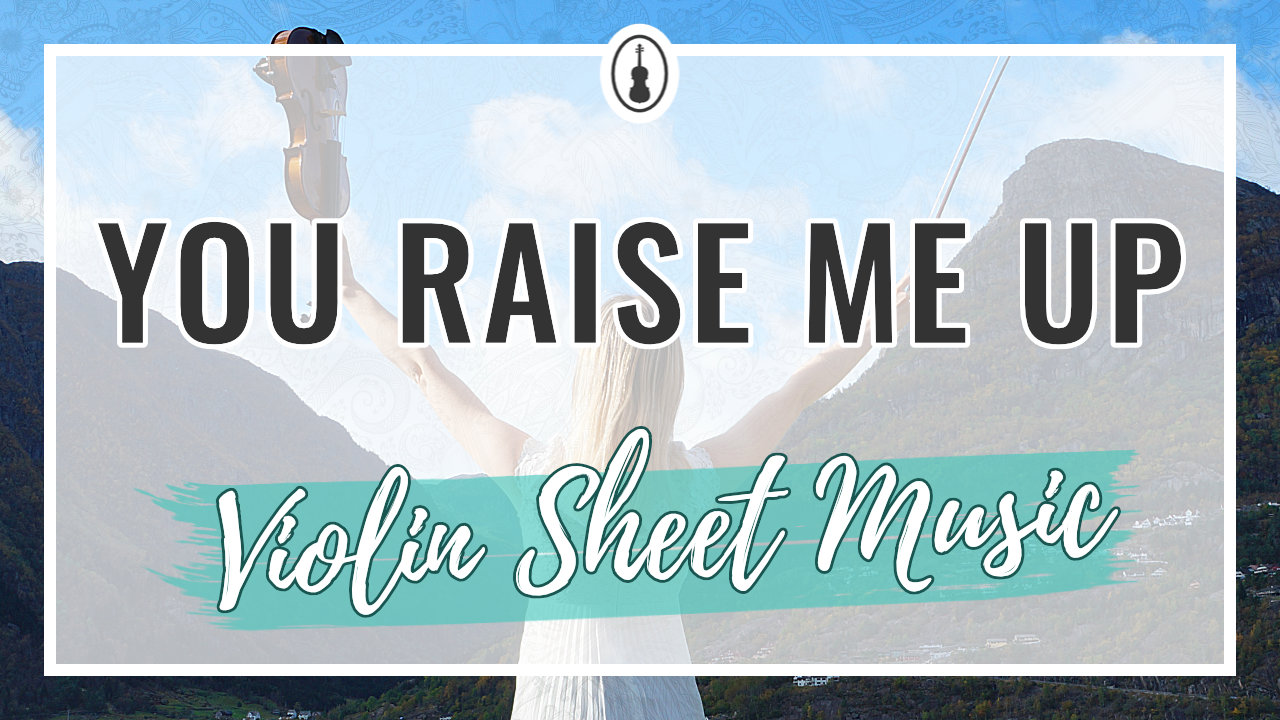 You Raise Me Up – Violin Sheet Music 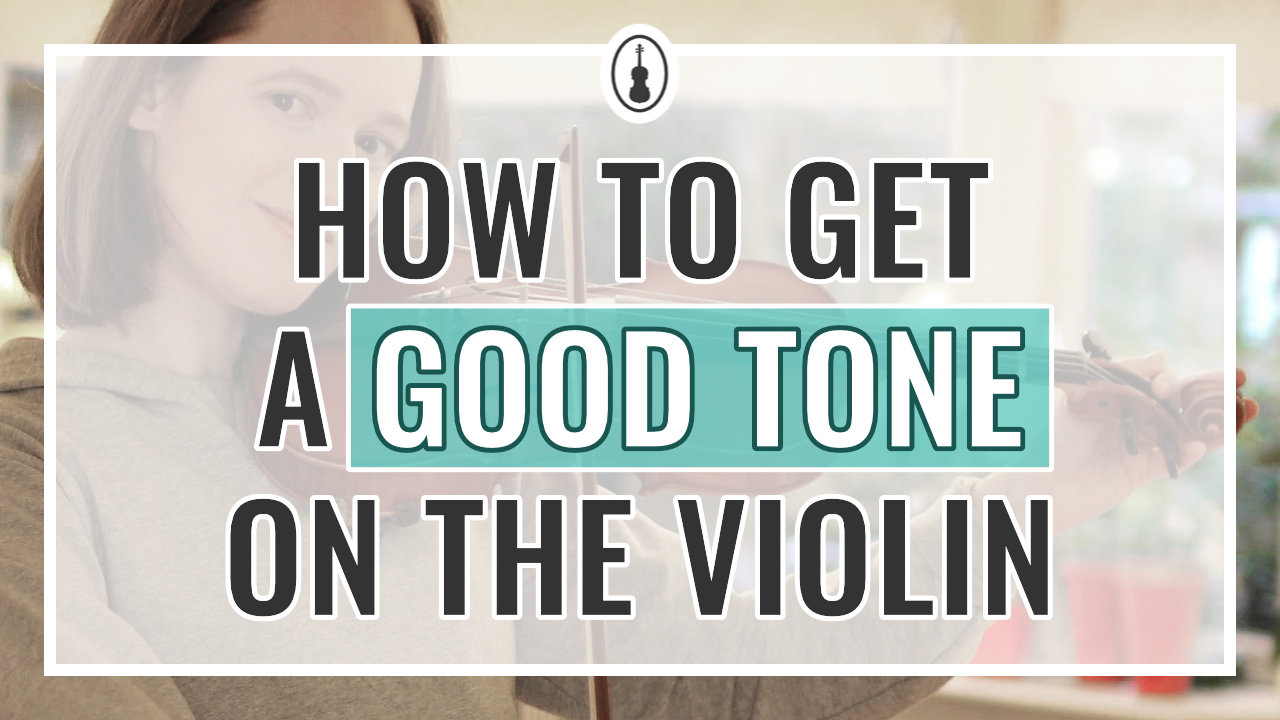 How to Get a Good Tone on the Violin 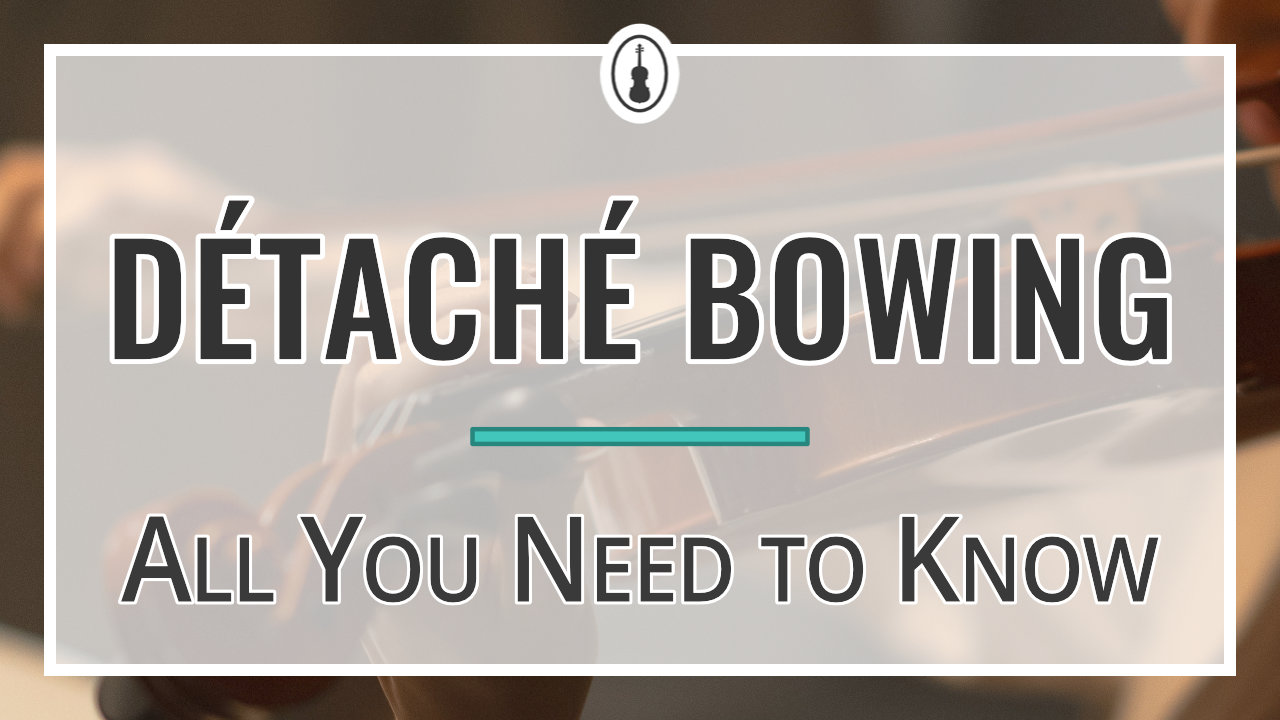 Détaché Bowing – All You Need to Know 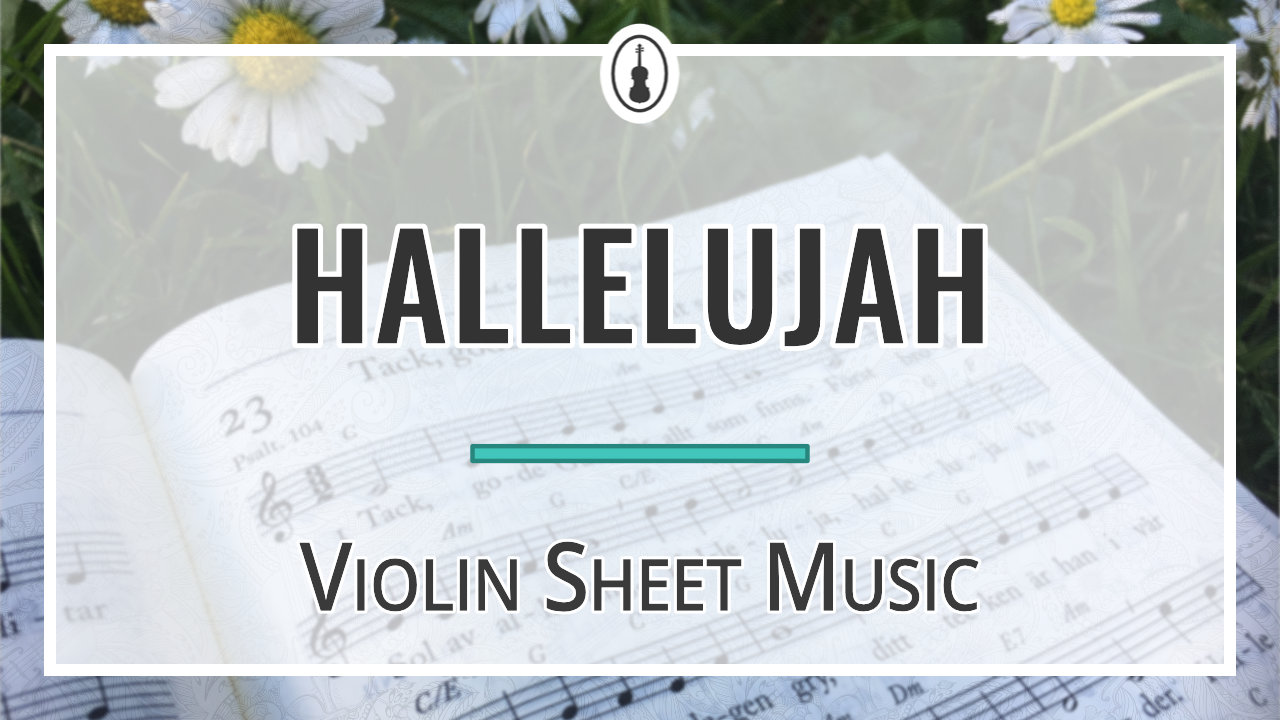 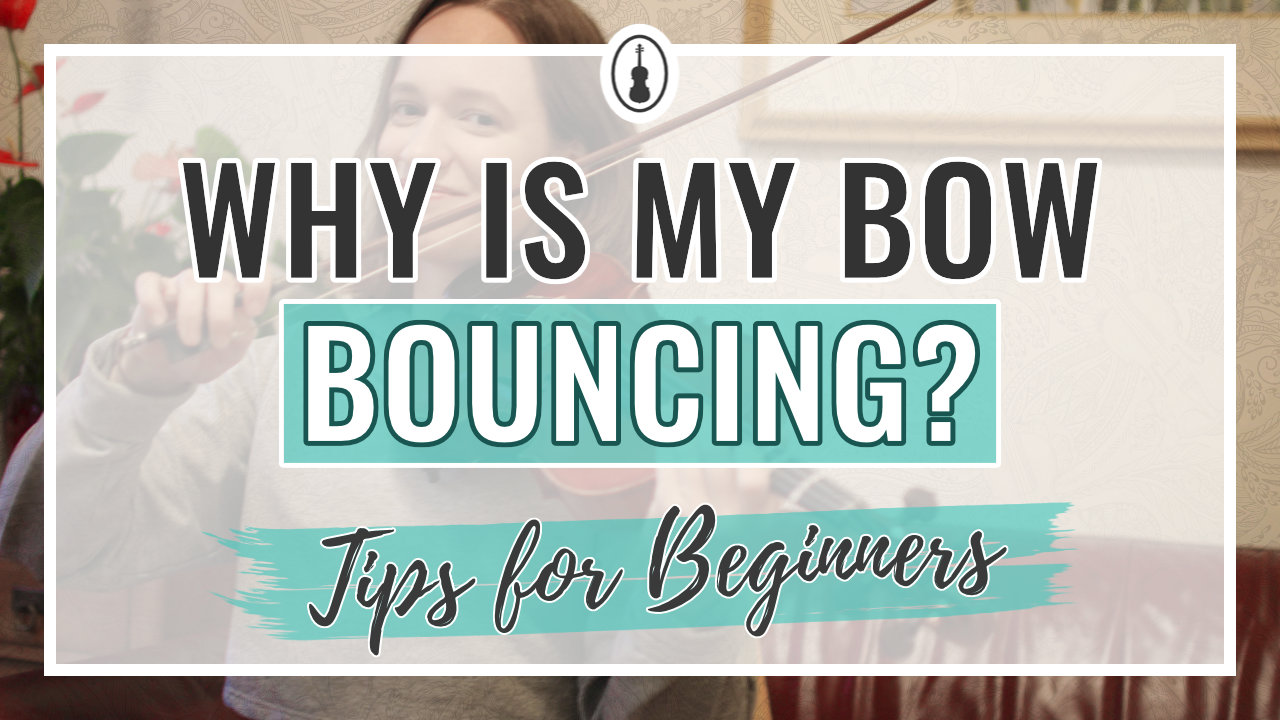 Why Is My Violin Bow Bouncing?