The violin D Major scale is great for beginner violinists. If you’ve already learned the A Major scale, D Major has the same finger pattern!

It’s important to learn and practice scales through all stages of learning the violin, whether you’re a beginner, or if you’ve been playing for years. Scales help us solidify our intonation, learn the fingerboard, and practice common finger patterns we find in music.

Here you can download a free booklet with D major scales, arpeggios, and a bonus exercise:

and a Bonus Exercise

What is the Major Scale of D?

D Major scale is a scale that starts with a note called D or “re”. Two notes in this scale are played a half step higher, so there are two sharps in its key signature. When played in tune, it beautifully resonates with the violin’s open D string.

What Are the Notes of the D Major Scale on the Violin?

The D Major scale is great to learn as a beginner because it will teach you one of the most common finger patterns you’ll play.

How do You Play the D Major Scale on the Violin?

The D Major scale on the violin begins on the open D string. Then, play the E note with your first finger, F# with a high second finger, and G with the third finger. Switch to the A string and play the same pattern. Next, play all the notes in reverse order.

The finger pattern is the same as the A Major scale, but this time we play on the D and A strings.

Here you can watch my video about how to play the D Major scale on the violin:

How do You Play a D Major Arpeggio on the Violin?

First, play slowly with separate bows, then slur three notes together. Once this feels easy, try slurring six notes at a time. How fast can you play your arpeggio in tune?

For an advanced challenge, try playing an arpeggio all on one string! This will help improve your shifting technique and intonation.

How do You do a Two-Octave D Major Scale on a Violin?

Playing a two-octave D Major scale on the violin requires one shift from the first to the third position, and then the same back down.

To learn the scale effectively, I like to practice with an acceleration scale method created by Ivan Galamian, a very famous violin teacher.

If you are a member of Julia’s Violin Academy, you can practice the scale in various ways with the play-along videos and the accompaniment app:

Once you are familiar with this scale, make sure to visit my Video Lessons library and check out which pieces are written in the key of D Major. Have fun learning Ode to Joy, Happy Birthday, or one of the film or pop tunes that I arranged in an easy version for you!

These popular pieces all contain two similarities: they are all in D Major, and none of them were popular when they were written!

You may know Canon in D as the “wedding song,” as many brides choose to walk down the aisle to this piece. It was composed between 1680-1690 by Johann Pachelbel but did not become popular until the 1970s when it was recorded. Since then, the bassline has influenced pop and rock stars like Maroon 5 and Green Day.

Beethoven’s only violin concerto was written in a matter of weeks in 1806 and was only finished a few days before the premiere. The violinist was basically sight-reading at the first performance!

Unlike many of his other works, it was not instantly popular. Joseph Joachim, one of the most famous violinists of the 19th century, performed the concerto with Mendelssohn conducting in 1844, when the violinist was just 12 years old.

The concerto begins with four beats of solo timpani – an interesting start for a concerto from this time. It’s actually considered one of Beethoven’s more lyrical works, substituting flashy technique for beautiful moving lines. The tuning of the violin and the key of D Major give this concerto a beautiful vibrant quality, especially for the solo violin and the string sections.

Inspired by Beethoven’s D Major Concerto, Brahms set out to write his own. He enlisted the help of Joseph Joachim to make sure the music was playable, and that he could write the sound he wanted on the violin.

The similarities between the two concertos are abundant: they’re both in D Major, they’re both very lyrical, and they both use solo timpani! Many violinists record and perform them together, and Brahms’ Violin Concerto was even premiered right after a performance of Beethoven’s Violin Concerto.

Tchaikovsky wrote his concerto in 1878 and dedicated it to famous violinist Leopold Auer. After looking at the music, Auer called the piece “unplayable” and refused to premiere it. It took until 1881 for Tchaikovsky could find a violinist to premiere the concerto, and even then, it was met with mixed reviews.

Leopold Auer eventually came around and taught the piece to his students such as Jascha Heifetz, who then went on to make this concerto one of Tchaikovsky’s most popular and often performed pieces.

Like the other D Major concertos we’ve taken a look at, this one is also very lyrical and flowing. The key helps the violin really ring and resonate above the orchestra.

Prokofiev’s first violin concerto was written in 1917 but was not premiered until 1923 in Paris to a disappointed audience. The music was considered to be too romantic for their modern ears, and they did not enjoy the lyricism. Since its premiere, it has gained popularity and is performed often.

Again, this D Major concerto contains lyricism, and its key signature gives the violin a natural resonance. Chords and double stops can be played naturally in the key of D Major because the tuning of the strings is tailored to this key.

Learning your scales, especially D Major, will prepare you for all types of repertoire, from chamber music to concertos to pop tunes. Familiar scales and arpeggios will pop up everywhere, and learning them as a beginner will lay the foundation you need to easily play the music you love.

You can download a free booklet with a scales, arpeggios, and a bonus exercise here:

and a Bonus Exercise

Do you want even more resources? You can download a booklet with a set of scales for your level here:

5 Most Common Violin Scales
for Beginners

TIP: If you feel that the three-octave scales are not yet for you but you want some challenge, practice the lower 2 octaves from the advanced set.

Have you learned the D Major scale? Is any of your favorite pieces of music written in D Major? Let me know in a comment down below! 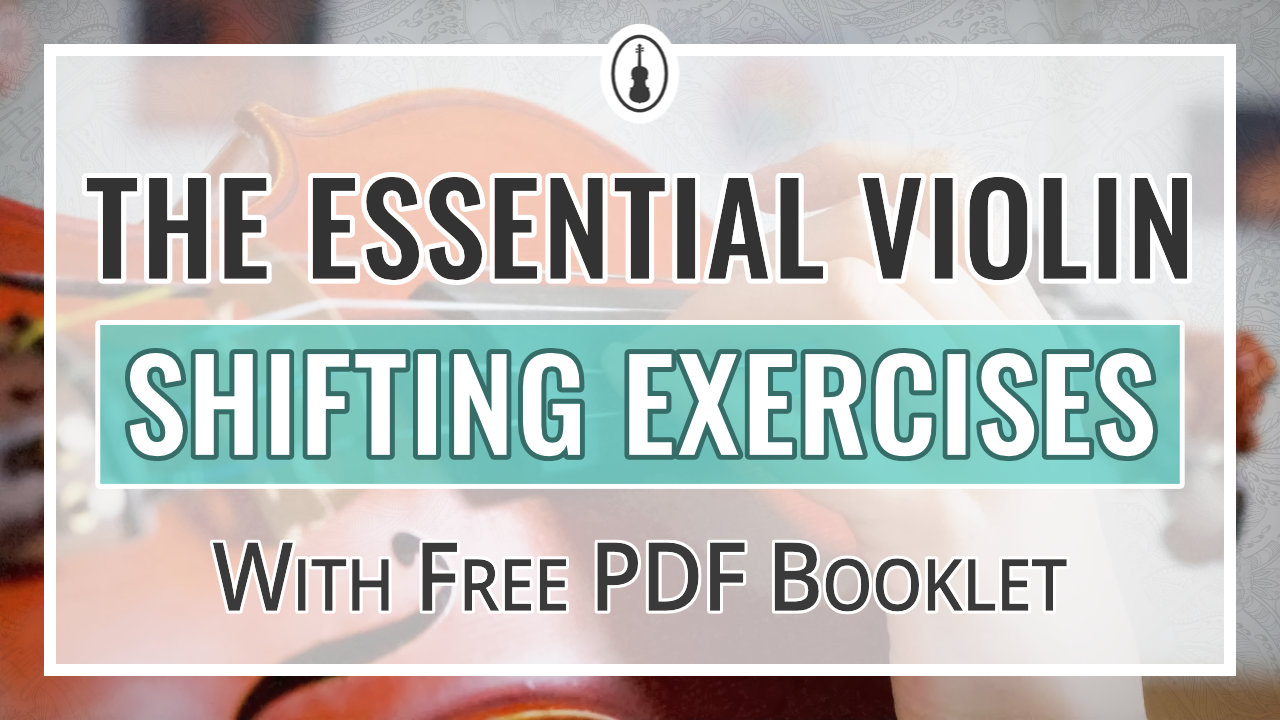 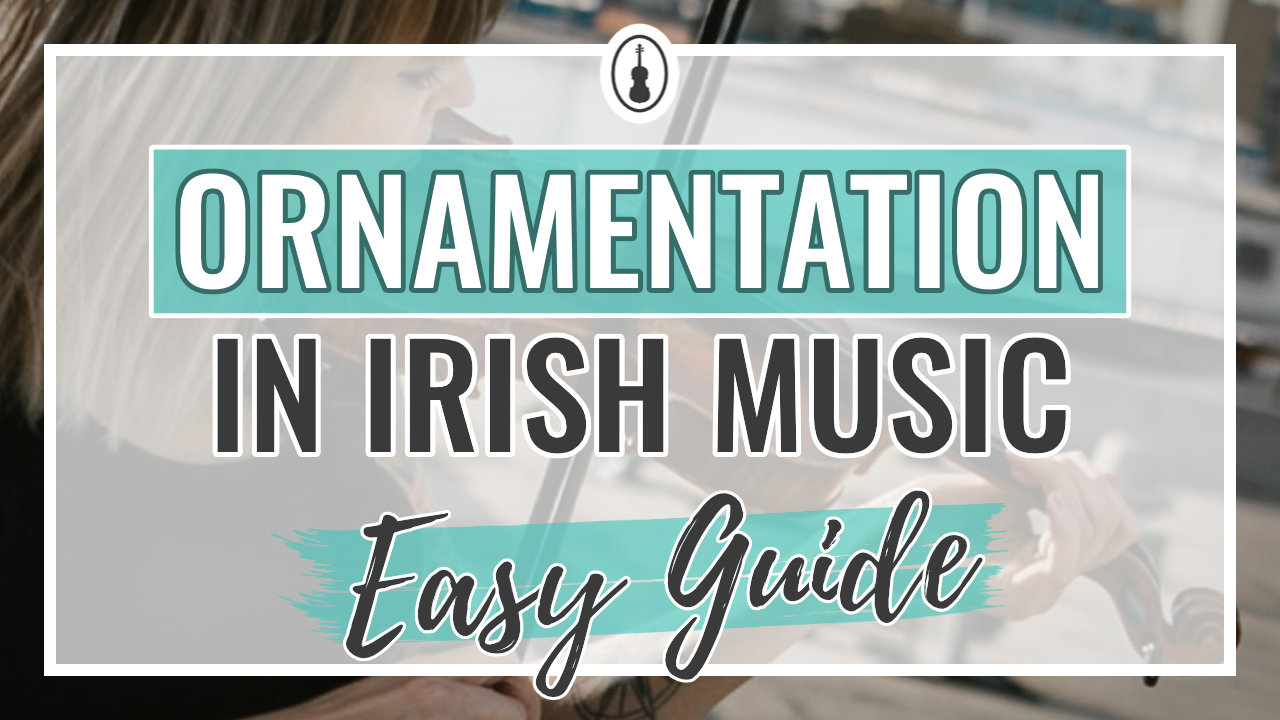 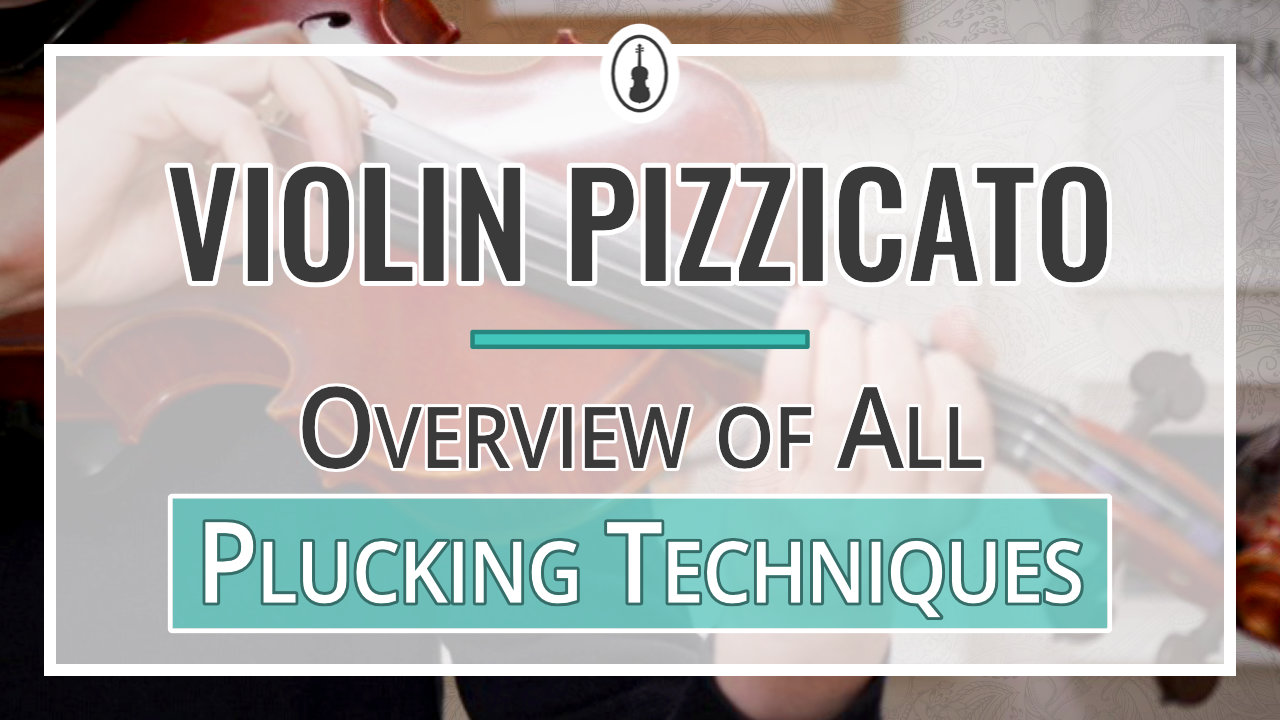 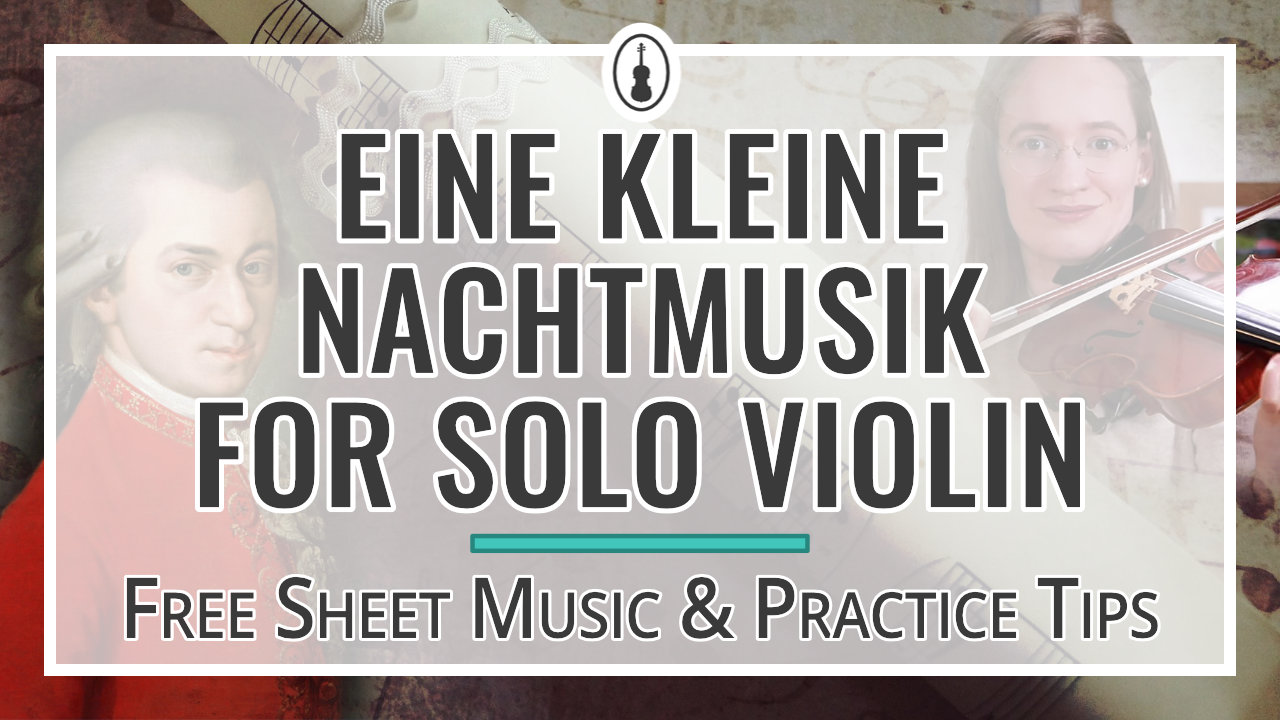 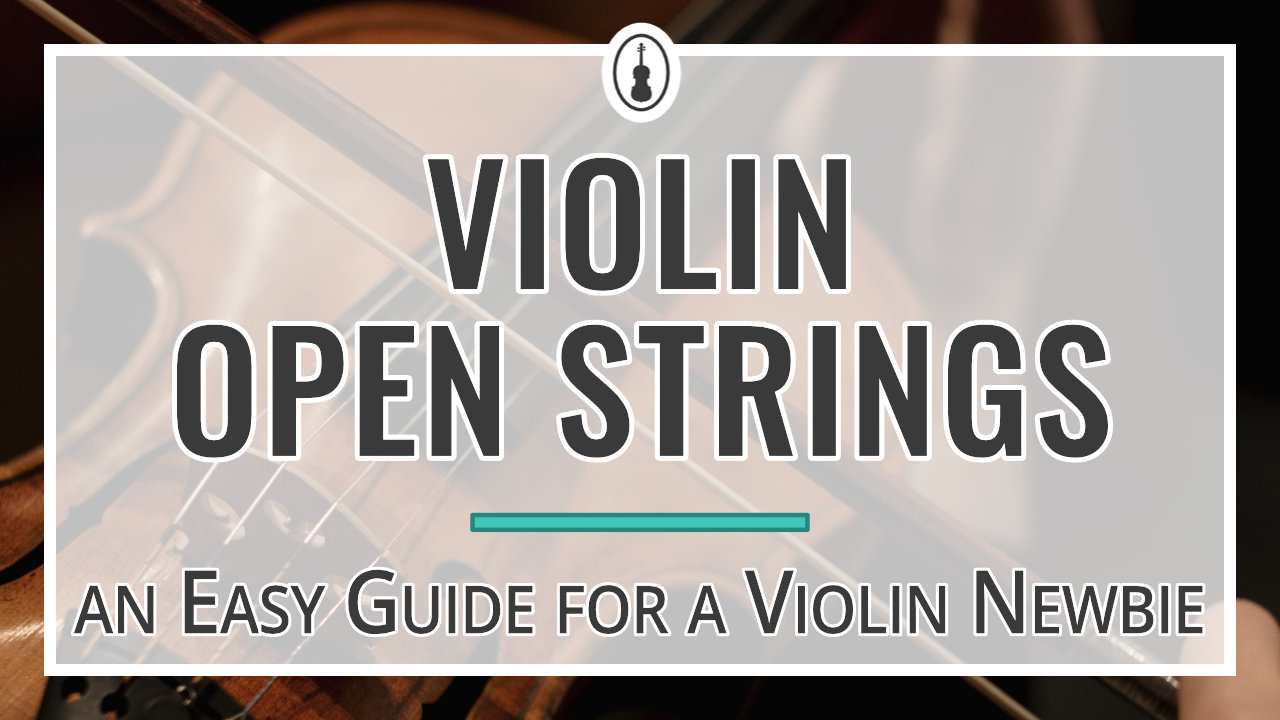 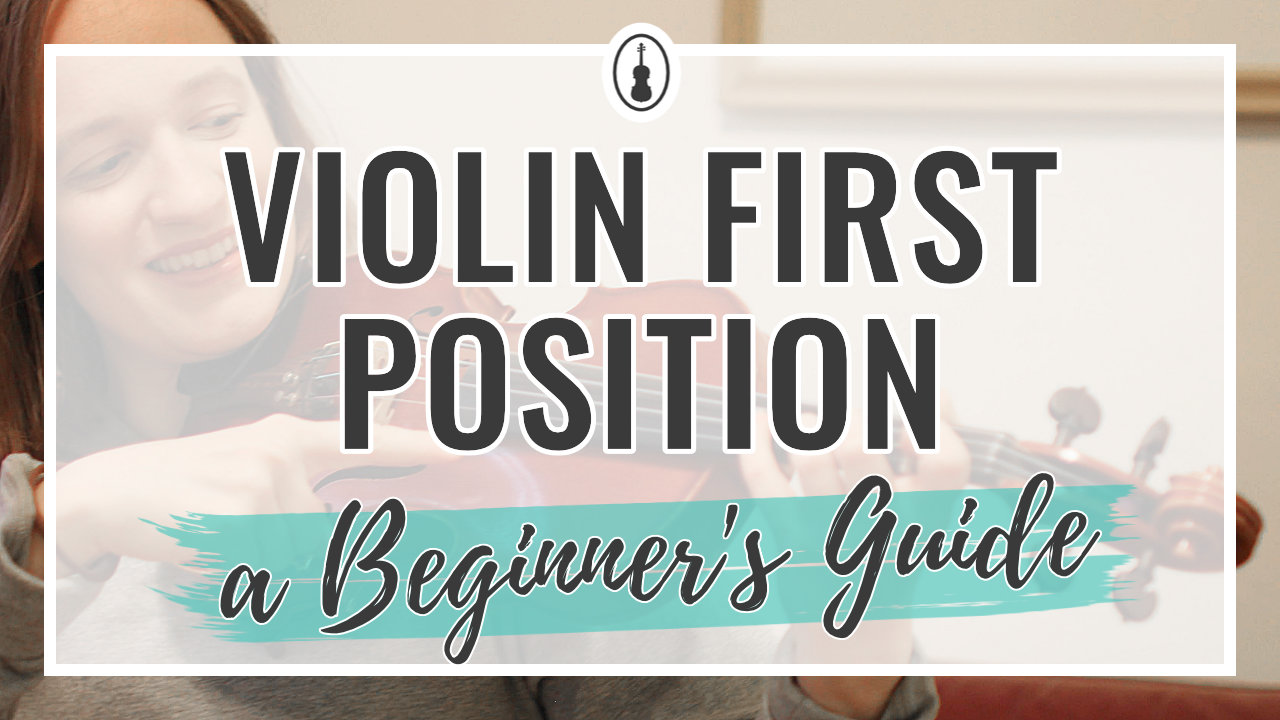 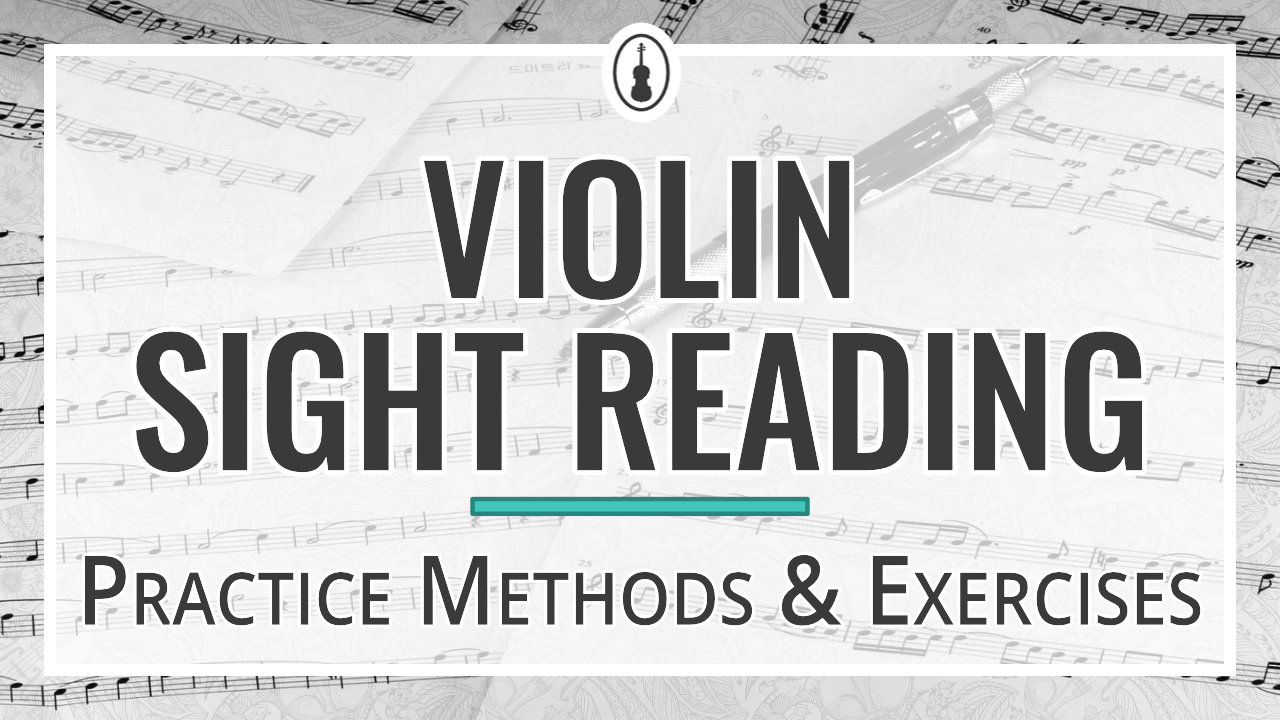 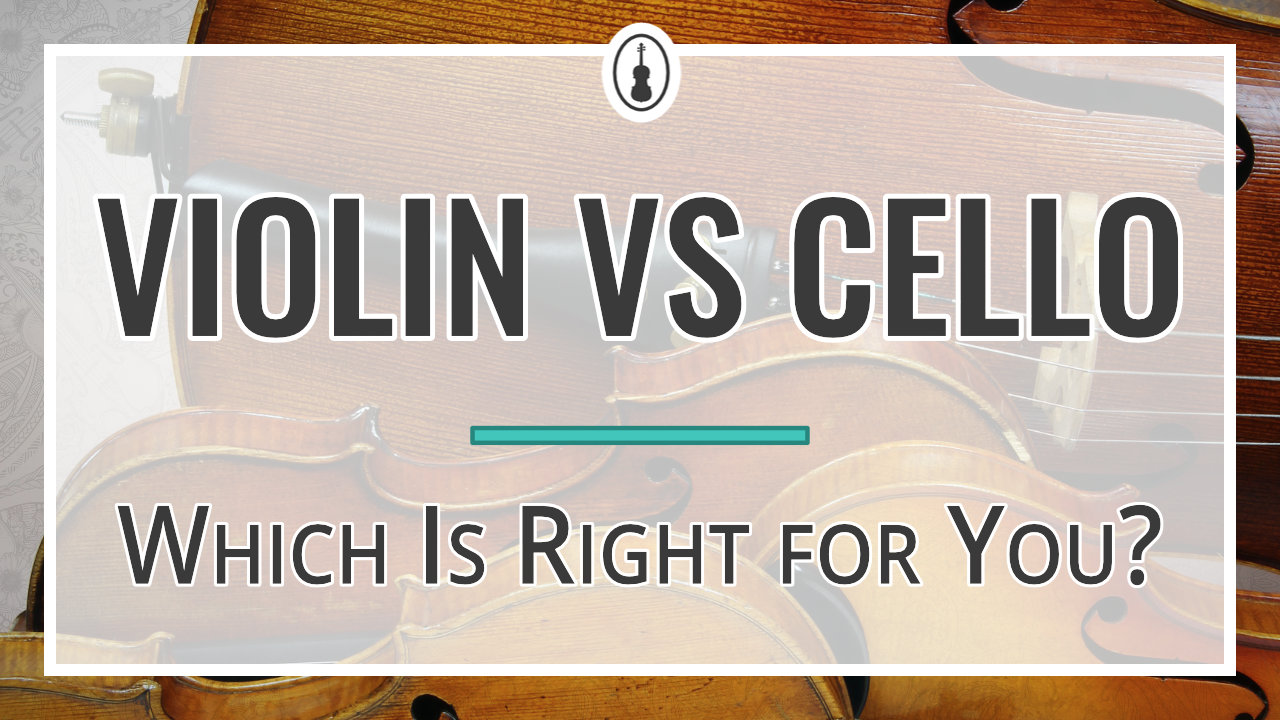 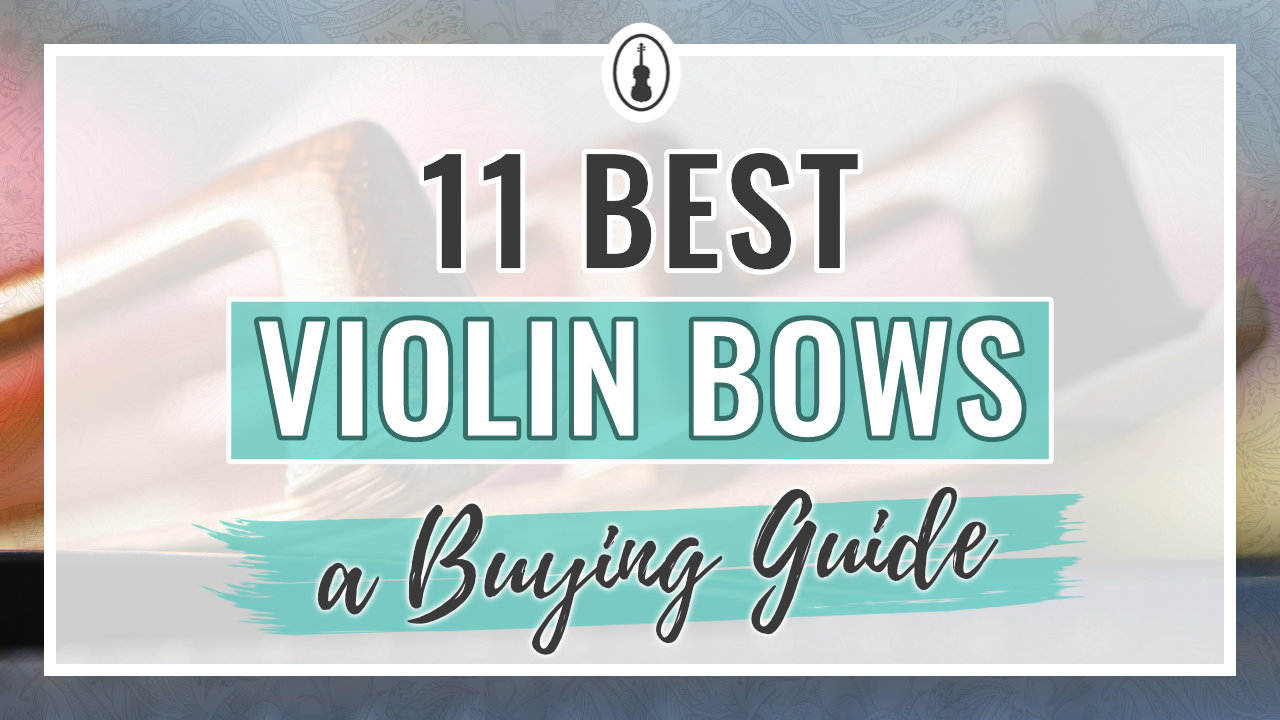 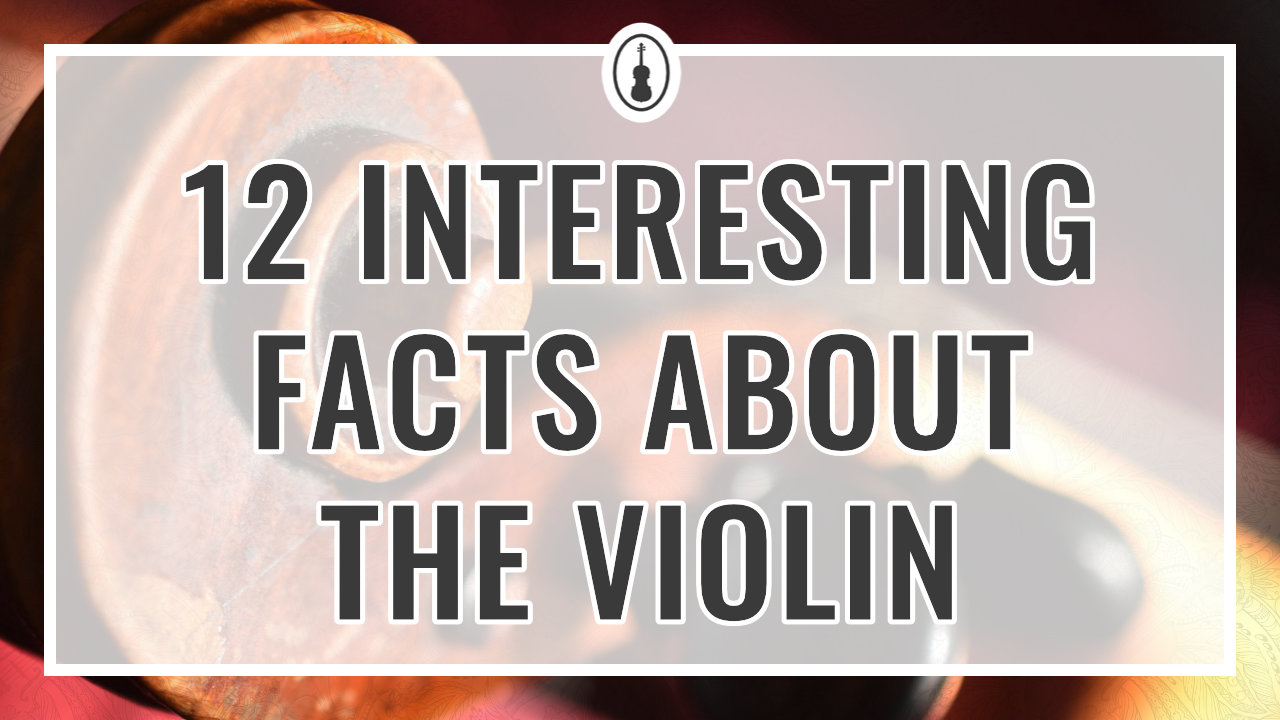 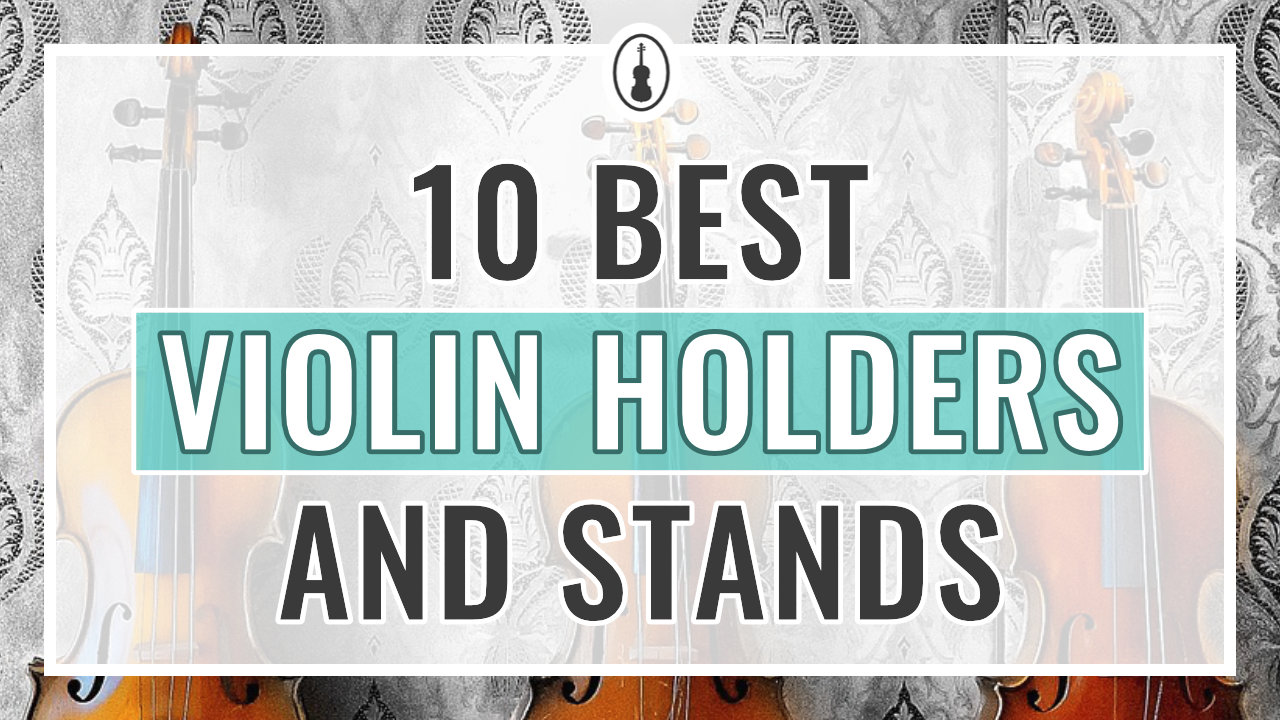